The 4 Eras of Evangelical Mission

A brief overview of the 4 different eras of Evangelical mission over the past 200 years: presence, activity, outcomes, and ownership and engagement.

Rob: Evangelical mission, that is mission from the west. Over the last 200 years, has taken on a four different but related areas.

And to help us understand how we got to here, you need to look at, we need to just take a quick look at these areas. 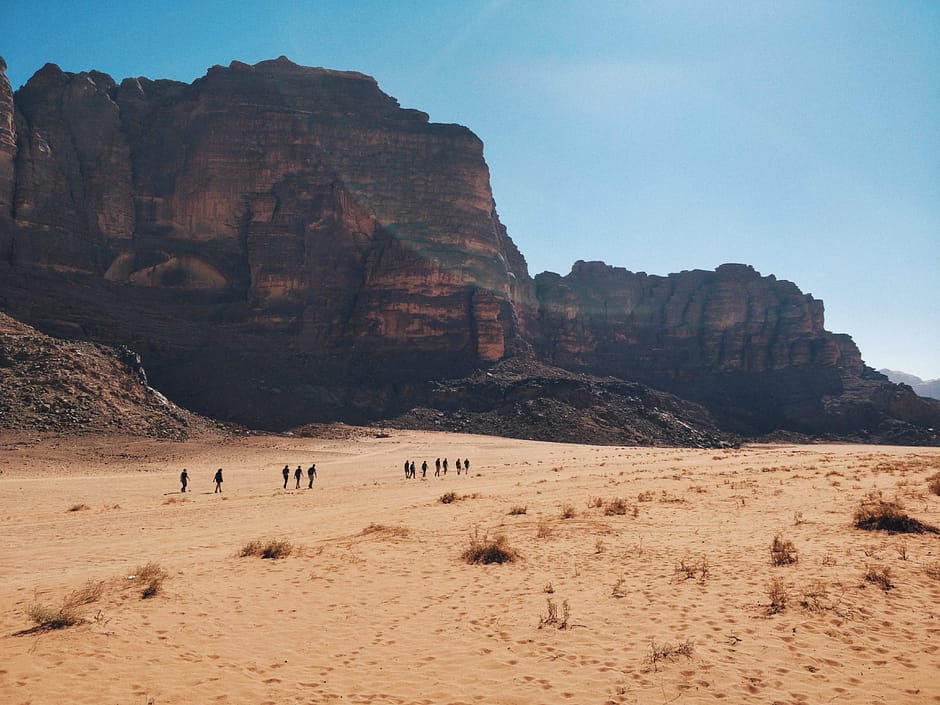 The first I call presence.

This is where in western missionary started going out from England and the United States and other locations in Europe to the majority world, out into the world.

Usually following out to the business centers that their various governments and countries were involved in.

We won't get into the colonial history and all the purposes.

We'll just say that the gospel followed where the trading routes were, much as it did in the first century when the 12 apostles fanned out and began preaching the gospel, and when Paul brought the gospel to Europe.

And so from Europe, the gospel started moving out in this area of presence, the funding aspect of it was, there was very little.

People were educated in theology, prepared to live off the land in effect, and went often without much of a connection back to their supporting base, to the church or the denomination that sent them, with long periods of time where there was no communication.

People just knew that they were there. That is an aspect of fundraising. 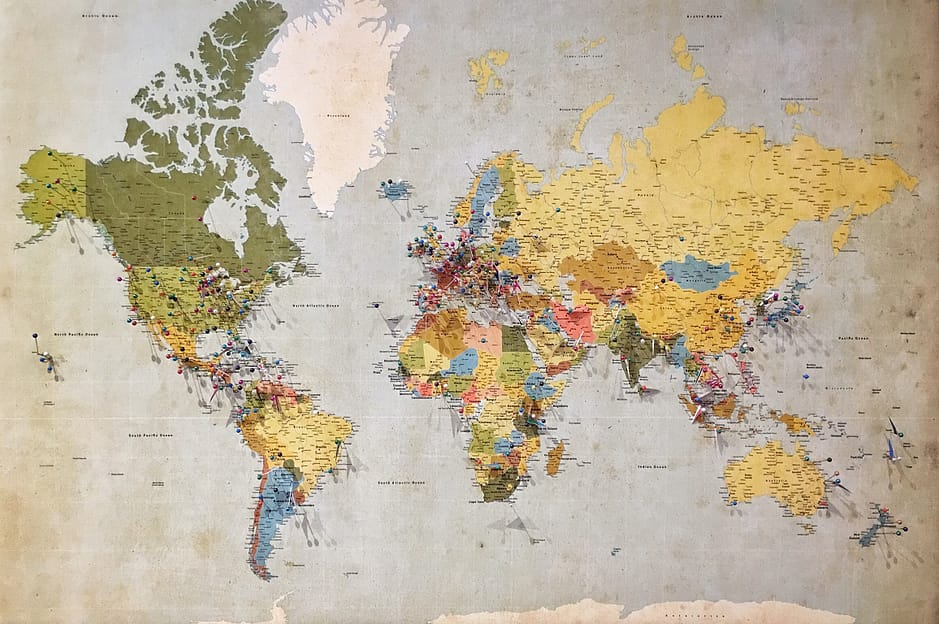 But with the onset of steamboats and travel and train travel and the ability to get around more in the 19th century as civilizations advanced in terms of communication and transportation.

Mission sending and mission funding started taking on an aspect that's still dominant today as its presence. And that was activity.

Donors, givers, investors, became, they were being told what was actually going on in the settings.

And they funded that activity and still today, that is a predominant source of funding.

Particularly in personal support raising, which most missionaries have to engage in at some point or some level.

They, in western churches, one of the ways that you see the demonstration of this particular phenomena is there'd be a map in the back of the church, in the foyer of the church with a pushpin on some location that said, "we have a missionary that's over there." That's the presence.

And then there'd be a piece of yarn tied from push pin down to a photograph or a postcard that explained what the missionary was doing.

Where he was or she was, and what they were attempting to accomplish.

And then every so often the missionary would come back through deputation or the mission agency would do deputation and give a more full picture, and hopefully encourage the congregation to give money to that missionary.

That era of activity was influenced deeply in the late 90s, in the late 20th century I should say, by the advent of evangelical philanthropy, in organized philanthropy in the west where a number of businessmen and legacy families with a great deal of wealth organized to fund directly through their own giving the work of philanthropy.

And one of the questions that started getting asked is, not only where are you, and what are you doing there, but what are you accomplishing.

This idea of outcomes became a very controversial topic.

I mean, in one sense outcomes are a good thing in that they help you be focused in your strategies, give you ability to measure how you're doing, help you be accountable to your promises. All of that is good.

On the other hand, it also implied perhaps a lack of trust. And that often was thrown back at those of us that were asking questions about what are you accomplishing?

In fact, I had a European delegate to a very large association, almost spit in my face one time when I was a rookie funder, just trying to figure my way around the world.

I was at one of their conferences in Europe and was just asking a bunch of questions which tends to be my skill, just to ask questions in 'cause I was a newspaperman, and I was just trained that way.

And at some point she got very frustrated with me as an American, and she just "you bloody American," she's a spit out of her mouth. "Why don't you just send your money and stay home?"

And so, that was the, that really helped me understand that we had some real serious problems that we were dealing with, and needed to break through.

And actually, you can look at what we're doing here today is part of that breakthrough. That's not a very good fundraising technique by the way.

You just tell somebody to send money 'cause it makes it just transactional, it makes you feel like you're just a wallet or a purse. And that doesn't work in fundraising.

Another thing that then happened, we started working with particularly through the Lausanne committee to address these issues.

And we're gonna move into that in the in our next session when we talk about the communion of giving and receiving, but it was a direct result of this outcomes oriented questions that were coming from the western philanthropies.

And so, there's a lot that has happened since then, through the ministry fundraising network, the Global Trust Partners to set up accountability networks throughout the world.

Generosity plus to paths, I should say to teach very effective teaching of generosity in settings where philanthropy has not yet become a norm.

All of that is fitting together and coming out of the foment that was happening with this outcomes era, which then leads to the place that we're at now, and the reason we're all together here.

And that is this era of ownership and engagement, that is where all of you are looking, we're in a post colonial environment in most places, in which sustainability in your own settings, of finding funding in your own settings becomes important to help you grow and develop the world, the work that you're doing.

But it also calls you to develop accountability structures that are local to you.

And that actually starts with giving and fundraising, because what this is about, is you are taking the responsibility for your work in terms of your boards, your local funding, and interdependence, which we will look at a little later this idea of sustained interdependence, that is your sustained in yourself in your work locally, and then interdependent in your programmatic costs so that your funds can come from anywhere.

And so developing boards and accountability structures are at the root of biblical fundraising.

And the goal of all of this, is to come to this place of a communion of giving and receiving. That is where we're all equals at the cross.

There is no overdog or underdog or wealth is not a determinant of value. It's just comes down to God's work done in God's way.

The 4 Eras of Evangelical Mission