In this special episode, we talk about some exciting changes to the When Money Goes on Mission Podcast: new partnership with Bakke Graduate University, new format of future podcast episodes, and more!

Patrick: Well, coming up on today's "When Money Goes On Mission" podcast, I'm with Rob and we're kind of introducing a little transition the podcast is taking, right Rob?

Rob: Well, I think you would call it that.

Patrick: Yeah, so what started out as a podcast in which Rob was interviewing leaders in the missions field or doing some of his own whiteboard sessions has now transitioned into massive Zoom sessions with multiple missionaries from all over the world.

Why don't you introduce it a little bit for us Rob?

Rob: Well, with the advent of COVID I was forced to, well, just all sorts of associations, I was going to be teaching at a major event in Europe called the European Leadership Forum.

I had some workshops I was gonna do there on the book and some introductory sessions, it got canceled.

We had to go to online format in a big scramble, Patrick took a big part of helping us produce that, and getting everything ready.

Bev Martin, my wife and collaborator prepared a curriculum and we started teaching and all of a sudden it caught on.

And so we've been taking the content of the book and now teaching it in a number of Zoom sessions to real world missional entrepreneurs, working through the kinds of issues that we're going through, that we're discussing.

And in this case, we've got an interactive set of Zoom sessions that should prove interesting to anyone trying to think about how to build their organization, do some fundraising and get started in sustained interdependence.

Patrick: Now we've partnered with BJU and Brad on this, do you want to introduce those two entities and kind of talk about how that's been going?

It's a university that provides graduate degrees, PhDs to working professionals around the world.

It's an accredited degree here in the United States and I've been teaching some of these materials to cohorts off and on over the last few years.

They have got a contract with the World Evangelical Alliance, it's 160 year old organization with 150 National Alliance movements, to begin teaching the leadership of their national alliances a little bit more about organizational development, fundraising, to strengthen those alliances, to be able to better represent their constituencies, that is the churches and Christian non-government organizations and certainly in others in their settings, some of which is, as you will see from the people we are gonna be talking with are in a pretty difficult situation.

So they have formed a partnership with the First Fruit Institute, Bakke Graduate University and the World Evangelical Alliance for something called the Global Institute of Leadership.

And so most of the podcasts you'll be listening, most of the Zooms that we're turning into podcasts that you'll be participating or observing will be from that format.

Patrick: Yeah, then introduce Brad cause he's been incredible.

Rob: And Dr. Brad Smith, the Director of Bakke Graduate University, former Director of the Leadership Institute here in leadership network in the United States is an outstanding educator and just a full on lover of mission and has built here in the faculty of BGU, they built a really interesting institution of higher learning.

So, it's great to be participating with them and First Fruit is very happy to be a part of their team.

Patrick: Absolutely. And he's also a top wrangler of international missions experts from every corner of the globe. 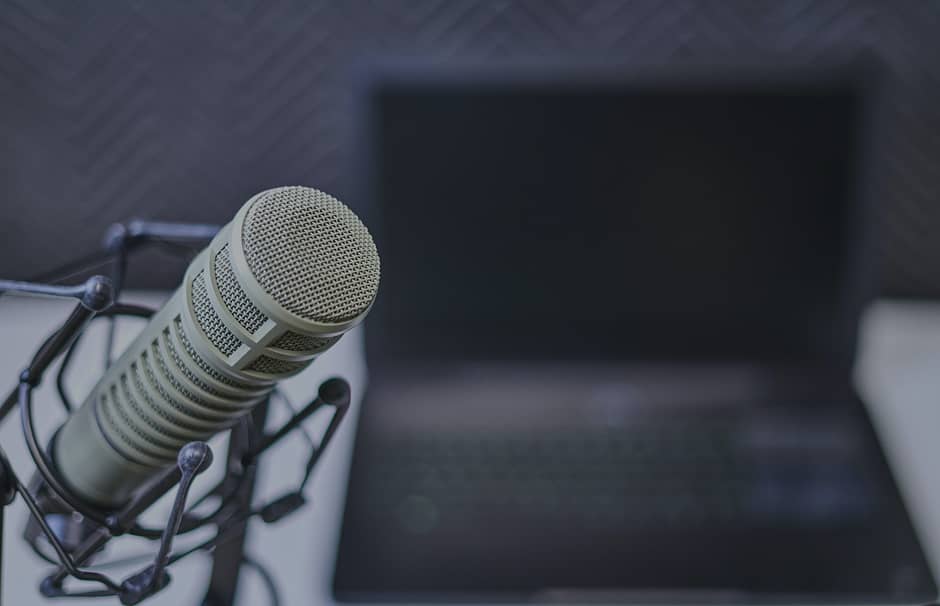 The Format of Future Podcast Episodes

Patrick: So, prior to these sessions you could say, this podcast when yes, it's an audio podcast just as there's videos was not unlike online learning, right?

Of which here in the Western world, there's a whole bunch of different providers of these, these various different types of courses, you can go on and get a course or anything, there's MasterClass, there's Kajabi, there's Lynda.com, there's a myriad of these educational programs.

What's been really interesting about the stats on those across the board, is only about 30% of the people that pay for them ever actually finish the class, right?

So, these sessions that we're gonna start releasing on the podcast sort of take the parts that are great about the online education and then it provides these additional levels.

Brad has managed to bring in missionaries literally from every every continent, every corner of the globe, all to talk about the teachings that Rob is giving from the book, talk about their experiences, talk about what they're struggling with in their missions, what they need to take their next steps.

And so, we think it's a really interesting learning environment. Now, some of these Zoom sessions have gone on three and a half hours.

So wanted to just sort of record this introduction to let you know what's gonna be coming.

Rob: Just one last thing on that, Patrick is, as you were saying that, when I first started out in this work so many years ago, I was one of those people that came out of another field and was suddenly thrust into a mission leadership position.

I was running a little rescue mission, a small little mission at the time but for me it was an overwhelming job, I had no idea of what I was doing, I would have died for the kind of interaction that we're having with this group.

I would have found myself in many of the problems we're dealing with, so if you're like I was then, kind of new to your leadership or new to this idea of taking on fundraising, you're gonna meet a lot of people just like you, working in circumstances as tough as any Christian faces in leadership in the world and you're gonna be encouraged by their stories and their struggles, it's a real actual peer learning environment.

Patrick: Yeah, it's gonna be incredible and we're still learning as we go and it's been really fun and we might run some of our own with a First Fruit email list.

So you can look for future emails on that.

So to the extent that those are relevant, we'll be putting those in the post, you can download them.

The teaching is free to use in any way that you see fit and your ministry wherever it may be. And I think to close things out at the end-

Rob: No, on that point, Patrick, just before you close things out.

When he said, "You're free to use the information" we consider all of this to be seeds.

Rob: And we wanna see a blossom in your garden, literally.

Patrick: Yeah, if it's terrible, definitely don't cite the author, he doesn't wanna be attached to it.

Rob: But you know the point is this is really just common grace and common sense and that's why the peer learning environment is so fun here and instructive.

We're really working towards a communion of giving and receiving and a place where we share what we know and you share what you know and we all grow together.

Patrick: Yeah, so before I close out, one other final statement is, bear with us a little bit on audio quality.

A lot of times the internet connection, not so good.

So sometimes the audio goes a little warped but we're gonna do our best to clean it up, I'll give you the best and most relevant parts.

So on that note, Rob, there was an outro that you did from the third session where Brad kinda introduced the concept and then you said some words on it that I think we have perfect way to see us out.

So thanks for your time and we will go ahead and shift over to that outro and then see you on the Zoom sessions.

Brad: Rob, let's just consider this as kind of an introduction.

It's a chance for advanced leaders around the world to meet each other, to hear the beginning of the conversation.

As we continue to do training, you are gonna be doing fundraising one-on-one training with a different audience and just responding on that.

Patrick will be filming that and that's available for anybody to use in their own training.

Obviously the Global Institute of Leadership will use that as their content.

One of the things that we've discovered is that, for somebody to really be able to do good fundraising, it is something that they have to be in a team and they have to have coaching and I know you're gonna be available for coaching and all of us that think we can do it on our own it's just a difficult task that we don't have the joy in it that is really designed to be.

And so that will be the emphasis of the Global Institute of Leadership is to do coaching. And a lot of the people will be asking to coach, obviously Ryan is already signed up to do that, but we'll be asking others to do that as well.

This is the tools that you're providing, your book is providing and really this whole video podcast is designed to help add energy, stories, people, contextualized to your book.

And the folks here on this, this call here will be probably people I'm assuming you will invite back for individual conversations because a lot of them have wisdom and this was perhaps a good introduction to the project and for introduction to each other.

So I'll stop at that point and Rob, why don't you finish it up with your vision and we'll let people go and then we can kind of hang out and have any conversations if people have time.

Rob: Well, just it's been a real privilege to sit with you all for this time.

Many of you are my heroes and I'm meeting some new people today and it's just a thrill...

If we've ever needed a time, this particular podcast, no matter when it's listened to, years from now, if it somehow shows up somewhere or now, we're in the middle of the COVID-19 crisis.

Death is stalking around like the night of Passover, the original Passover passed our door frames and we're all looking at that.

So that's what we're all all about here.

There is so much more we could get into conversation with, and as Brad said, I'm doing a series of podcasts which this will be a one for the book and I've already had Kehinde and Zenet from this group on, and I'd love to have more.

So we'll look at that in the future and just thank you everyone. Thank you for your time.