Partnering in the Body of Christ for Unity in Mission

Ronald: As I listened to you, I hear us talking about evangelical unity.

In some of our contexts, the unity that is required is beyond churches that define themselves as evangelical. Any comments on that? 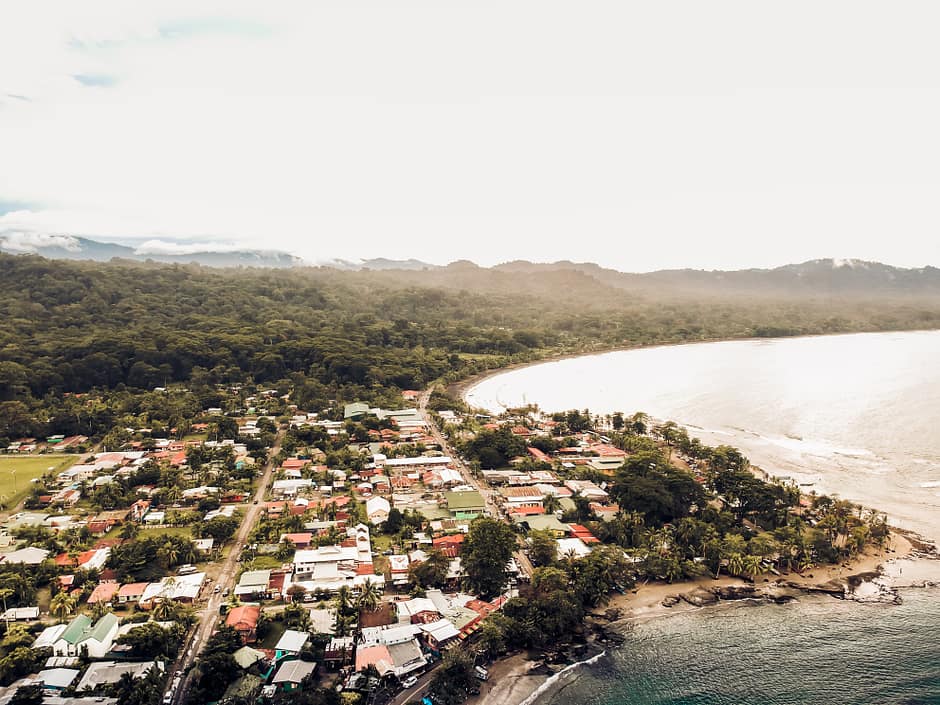 A Story About Costa Rica

You know, I was in Costa Rica and the ESEPA seminary down there was established in Costa Rica, became one of the more important seminaries in Central America.

I'm telling you this story because they were so good at training pastors. They were a pastor training seminary.

So they weren't an academic, you know, I mean creating graduate students, they were getting pastors out into the churches and they were very good at it.

And one of the reasons was, they had come up with a model of small group ministry that churches could employ within the Costa Rican setting and culture and it was going gangbusters.

And so they were running all kinds of seminars on how to run these small groups. And you know, the big battle, if you know central South America, particularly 20 years ago the big battle was between Catholics and Protestants and you know, whose sheep stealing and it was ugly.

But, what started happening is these Protestant churches, these evangelical churches in their setting, were growing because of their small group ministry.

And some of the born again Catholics in that country, people that really follow Jesus no matter what they do with the sacraments or how they worship on a Sunday morning, you know, they started saying, we want to, we want this instruction.

Now here was a moment for the evangelical church to create the kind of unity that you're talking about. Because these Catholic priests wanted to study, wanted to go to those classes and pay.

And the school said, no, because we, you know our student body won't accept Catholics in here, we're at war with the Catholic church is essentially what they said.

So here's this incredibly great seminary and I have no idea what the, how the leadership looks there now.

And I understood why they did it. None of the evangelicals were having anything to do with Catholics back then. But what a chance to open the doors for a unified voice in the country because your next thing down is voice. 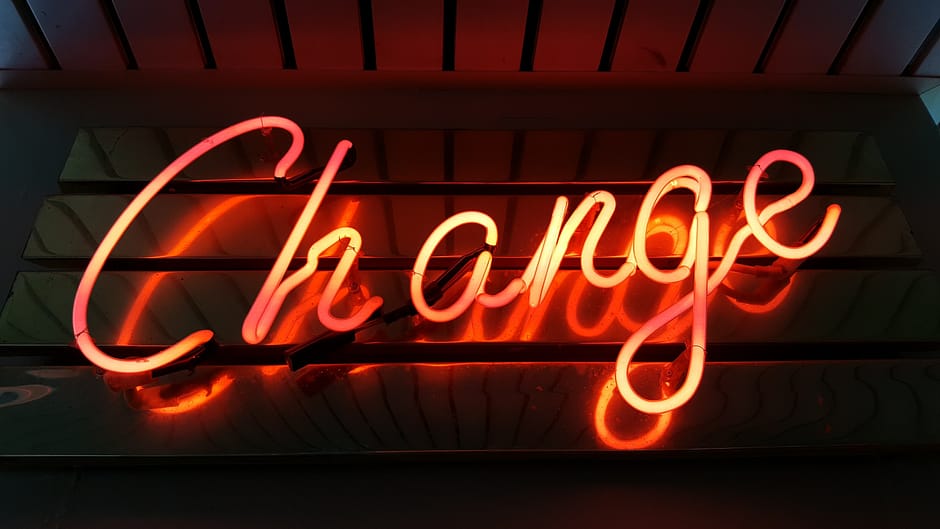 Standing Together in Unity Can Bring Positive Change

And it would also begin to get rid of the heresies that be devil every one of those movements.

Bad thinking gets stuck in the church and you guys, the reason I'm so excited and have been for all these years to see you doing what you're doing today is because you can be that place of conversation in your country that brings the truth to bear on the challenges in your country.

And the stronger you are the more that truth will be focused and perhaps we can get to the kind of unity you're talking about.

But boy, we got to get past our racial prejudice, our theological challenges and those kinds of things require elders.

They require elders of elders, and they require openness and love. And you have to demonstrate all of that in your associations.

In how you work together and how you pulled together people. You needed, somebody needed to be able to go to the ESEPA team, let's say back then, let's say the association in the country saw this trend of Catholics wanting in on some of our training and realized that if we trained Catholics they might be able to build their churches at our expense.

And but what if the association came in and said, no, we want to stand with the Catholic Bishop in this country against the corruption in our government.

An association might've been able to solve that little dilemma and help the, and give the school covering with the church, because the school could say, look, the association that you belong to asked us to do this.

And so if the church was saying, "Why are you teaching Catholics?" Then that becomes a moment of, all of us know that when a child screws up that becomes a teaching moment, right?

This is when you say, this is what we mean by unity, stop hating your brother because the Catholic is your brother.

And, and so I, I really love what you guys can do. Cause I can't think of an institution we have on earth better than the ones you have and the ability you have to be able to do that for your Church.

Be there at this intersection of the difficult place.

Authority Comes From the Unity

You know, after nine, 11 here in the United States, there was a pastor in Florida that was going to host a Koran burning, very public thing.

He was gonna go out into a parking lot and throw a bunch of Koreans in there. And it mean, he was literally trying to start world war three, complete hate.

And it was the National Association of Evangelicals in the United States that went, went down to that guy's church, went into his office and almost locked him into his chair before he agreed not to do it.

That's an association doing its job but it has to have authority. And the authority comes from the unity.

And so it all works hand in glove. And what we're doing is unpacking each one of these in terms of the strategies you have for attacking those challenges as they sort out in your own setting.

That's what this is all about.

Partnering in the Body of Christ for Unity in Mission