Should Missionaries Participate in Fundraising? (Observing the Müller Myth)

Rob: If you know news papering, which is where I learned my crafts.

When you begin to write a story you have to interview people and then you have to discern whether that person is lying or manipulating you. And isn't real expert or a false expert.

And so you spend a lot of time trying to find the truth. That's what we're gonna be doing here too is always looking for the truth and being unafraid to talk about it, because it's the truth.

And we're, we just are gonna show how we're going to react to that. I dealt with this in the book, When Money Goes on Mission in a story of about faith and excellence. 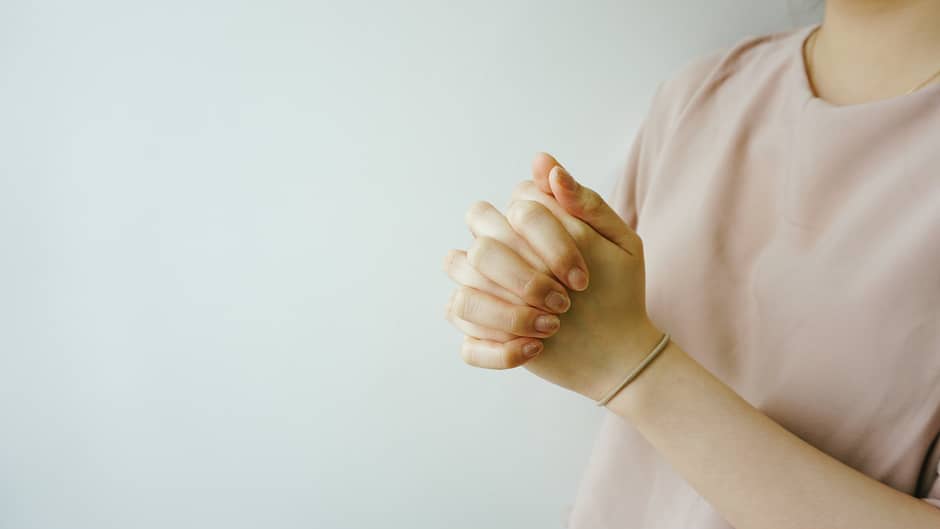 This was a challenge that I faced in I'm not sure anybody else is facing it today but when I first got started in this word if you acted managerial, or if you had procedures and various things that you were doing in programs sometimes you got accused of not following the Holy Spirit of being programmatic, of being full of good ideas, but not full of the Holy Spirit and the area this hit the most in was fundraising.

There were, there was a thing called the Müller myth that I lived under and a number of my peers that were in ministry that I knew we somehow had come around this idea that George Müller who ran a series of orphanages in the United Kingdom during the great flourishing of Evangelical Social Action.

One of the key leaders of that whole movement Wilberforce the anti-slavery movement, all of that. So that's all coming together here.

And the thing was he was set as the ideal this sort of mythology that if we only would know God and follow God and get in our prayer closets and pray we'd have all the resources we needed without fundraising, without asking people, without going through this nasty business of talking about money because it's just filthy and it's dangerous, and if we get around money, it we're gonna be liable for corruption and all the rest that went into that.

And how are you gonna know that the Holy Spirit's at work with you, if you've done all the work? I literally lived under that.

And I was so impressionable as a new Christian because it was like, I landed on Mars when I became a Christian and I had to learn a whole new world almost a whole new way of breathing.

And so I was kind of innocent I was thinking, wow, are they right? Is that the godly way of fundraising, you just pray it in and if you don't pray it in, then is your prayer life wrong? 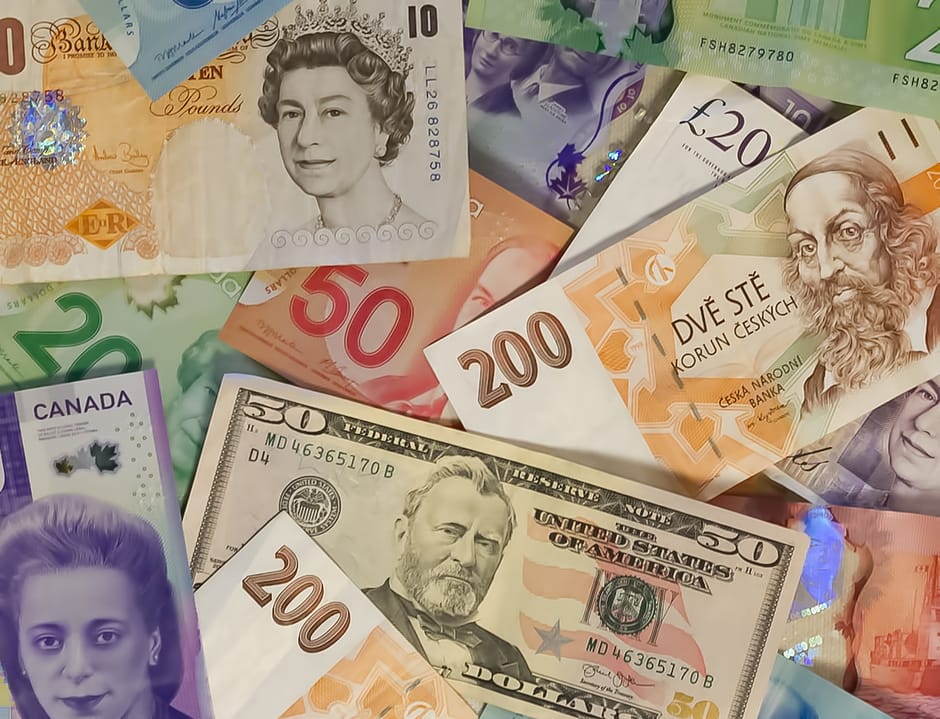 What We Can Learn From George Müller About Fundraising

And do you see, by the way do you see the seeds of the prosperity gospel even in that thought, that if you don't ask God and he doesn't deliver then your faith isn't strong enough, that's the problem.

And so I labored under that until I picked up a copy of his autobiography and found out he was a failed missionary from Germany to the Jews of the United Kingdom.

And then after he failed at it, he was looking around for work and because he was a trained pastor, he was hired at a small church to be their preacher.

He walked into it and there was something that deeply disturbed him about it because the pews on both sides were assigned to families.

So when Müller shows up in this church if you were the wealthy Prince or King or whatever they call them over there in your area, the Duke, you had the front Pew because you were the patron in the sponsor of that church.

And by far the most important person in the church if you didn't have two nickels to rub together you were standing in the back by the open door. And Müller looked at that and said, this is wrong I'm not even gonna preach in this church until you get rid of this system of fundraising.

This is right in his book. And he went to the parsonage they gave him, and he had a sit-down strike. Literally just went there and did nothing on Wednesday of the week after the Sunday that he had preached that sermon.

Somebody showed up with a ham to feed his family cause they had no money. And I thought, well, isn't that interesting?

This guy was supposed to be an evangelist to the Jews and the first thing he gets is a ham, something most Jews won't eat and he, and then they start coming with food and such and saying, help us think this through.

The following Sunday, he goes back into the church, he puts a wooden box in the back of the church by the door. He removes the box removes everybody's name from the pews, first come, first served, best seat, get there early.

If you're wealthy and too late stand in the box in the back. In any case that box in the back of that room on that day was the loudest fundraiser you could ever imagine. He was saying, this is how we do it.

Now Müller never really did a lot of direct fundraising for this network of orphanages he had but he ran the best PR operation any of us have ever seen really he had tours going through there, everybody knew what it costs to take care of an orphan and send them to school and all the rest of the stuff that went on in those, in those Dickens-like circumstances.

And he did more fundraising through that those PR I have I've actually looked at and studied his communications because it was so powerful it was raising so much money Hudson tailored the same way.

And that dispelled the Müller myth for me and why am I going into all of that? Because we have to be two things at once.

Missionaries Must be Full of Faith and Excellence

Just like Jesus was, he was all human and all God, we have to be full of faith and really good at what we do.

It requires both, in the first book of God, which is nature - if you sit and observe how hard it is for wildlife to survive, in God's nature they have to work all day for their food, just like us.

And they're at it all the time, just like us, only we're doing tasks that pay us to buy food or we're farming. But in any case, we're working, they're working, it's how it works.

The scripture promises God will provide. And he does.

We have to be 100% dependent on God for our funding.

I just wrote a blog that's coming out on our website and on the MFN website on GTP's website, I can make it available to you. That was triggered by something one of you said last week.

And so basically I said, I asked this question in the headline, "How Do You Know When The Holy Spirit Is With You In Your Fundraising?"

And my answer was taste the fruit. And Gary Hoag said, I was talking to him about it and he said, oh no, no, inspect the fruit.

Well, I've bit into a wax peach one time thinking it was a piece of fruit. Fruit isn't always what it seems. And so what we have to look at is, what's the fruit of our fundraising?

Are we being deceptive? Are screaming wolf we're gonna die, we're gonna miss our rent, and we're all gonna be out of work? Are we telling the truth about what we do and the difficulty and are we good at communicating it?

That's what I mean, at the same time that we're dependent on God we need the Holy Spirit with us when we're speaking to people about funds, because they're investing with us.

And we shouldn't get any more investment funds than we need, but we shouldn't hold back because we don't know where the funds are from planning or dreaming, what we can possibly do in these areas.

That's why I wrote this chapter in the book and thought it was so important is because I've been wrestling with this issue forever.

Should Missionaries Participate in Fundraising? (Observing the Müller Myth)