The Impact Sustained Interdependence Can Have on Your Organization

This week, we will explore the importance and the impact of sustained interdependence.

Rob: Sustained interdependence, which is, doesn't roll right off the tongue, but after a while, when you look at it, you'll see that, that it's the outworking of when a communion of giving and receiving actually occurs, which is what we're looking for.

Because when we're in communion, all of us that are in this effort together, givers, investors, staff, missionaries and beneficiaries, when we're working in this sustained interdependence in this communion of giving and receiving model, we are less vulnerable to the attacks of the enemy.

And there isn't one of you that isn't engaged in a war, not of your own making and not a flesh and blood.

You all know the scriptures, you all know that there's an enemy out there that seeks to devour and derail you from your work.

This is the answer for you, as best as you can within the community of believers you're closest to, to become the strong agency and network that you need to be, less vulnerable to the wiles of corruption, less vile to the distortion in lies that Satan places in people and in their minds and in the fear.

How do you come together in such a sustained way where it's not just a contract that's holding you together or a handshake, but it's this communion that is so deep that you actually experience the family of God?

That's what we're seeking here. And we're using the very prosaic medium of your fundraising to achieve it.

So this is how funding goes from transaction to transformative because, when it is transformative, when your funding is actually moving from transactions, that is that simple act of exchanging money, but moving towards what it's supposed to be doing, the process will look like this, sustained interdependence. 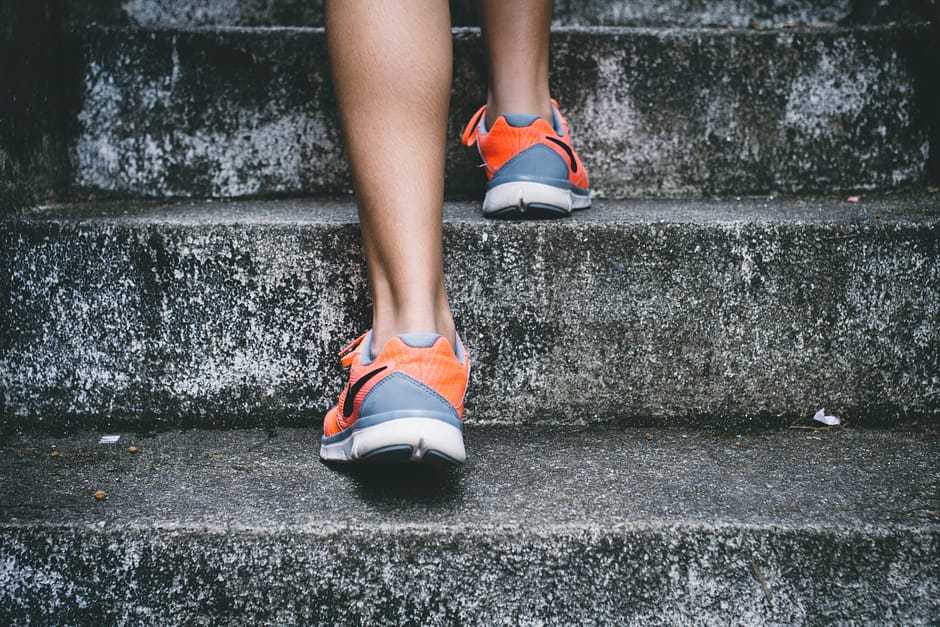 Move From a Dependency Model to a Sustained Interdependent Model

If any of you are familiar with capital campaigns, it's a, that's how churches build big churches is they'll form a capital campaign, it'll be a three, five-year, ten-year project that might include a mortgage, but they start fundraising in their congregation to build their new church.

And quite often what happens is that the first 80% of the giving that you get in a capital campaign actually comes from your fewest and your first donors, and for you and in sustained interdependence, it's an upside down model because, if you're dependent on large givers, what happens when those large givers...

Let's say you have 10 large givers and you lose three of them in a year, which is not out of question.

You lose large donors because of...they move on to another vision, their money was a pass through.

Otherwise it had to do with a bonus or a sale that they made, or an income that they derived from a company that's now gone south on them.

And they are, has stopped earning the way they had hoped. And so, then they stopped their giving, and suddenly you're out of it.

You lose 30% of your large givers, you're liable to have to go out of business, particularly if that's where your dependency is. 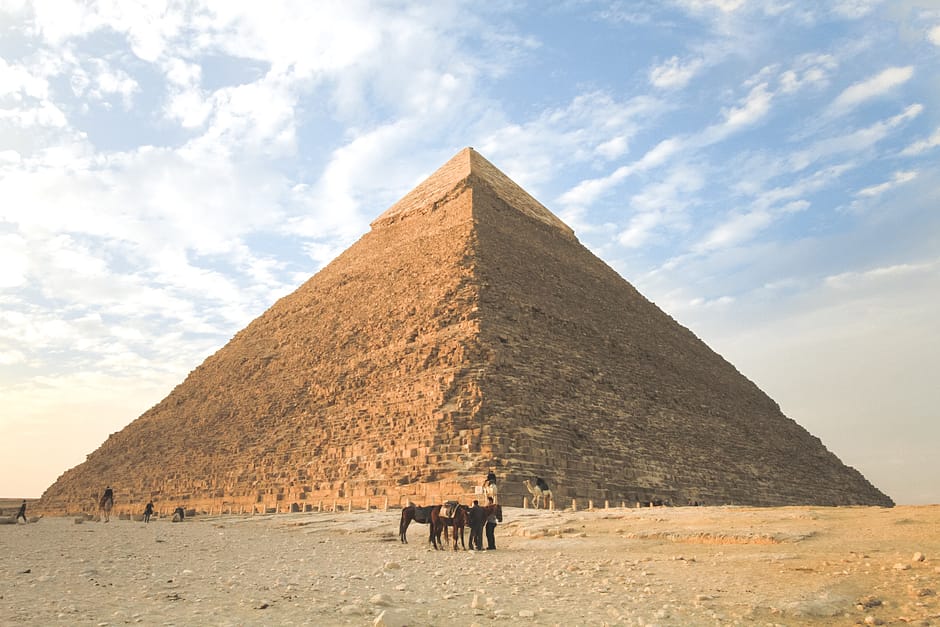 A New Model: The Funding Pyramid

In a sustained interdependence model, and moving from a dependency model, you move to the funding pyramid.

The bottom line of boxes represent donors, givers, in your local context, no matter the size of their gift.

This is what will really help you orient yourself towards a giving and generous culture in your communities and in your country.

You are the vanguard, remember. You're going to lead this for many of you as your country emerges out of decades of challenge, leaving colonialism for some, challenge of various difficulties from droughts to wars.

You're all dealing with big issues. And I'm saying that the strength of your organization will be your, can be your smallest givers. It is the act of giving that you are interested in.

This is counterintuitive, but it is the act of giving that you are interested in, not the amount of money that is given.

So, you build your pyramid on this act of giving.

If you have a multiplicity of small givers, let's say you only have 10 large donors and you lose three, we all know how difficult that is.

But let's say you have 100 small donors and you lose 30. You're still gonna be pretty strong because it's out of those small donor base, by the way, and when I mean small, I meant they begin with a modest gift or a gift that's very large to them.

It was the little lady with her two pennies giving to an institution that didn't need 'em except she needed to give, and they needed her support.

No different than when the woman with the expensive perfume washed his hair, and he said, "You."

She needed that expression. No different than when people came to him and followed his team, the disciples, as they went around.

The women located in, that you can read about in Luke, Chapter 8, in the first couple of verses.

That is sustained interdependence at its core.

It keeps the team moving and then allows other donors to come in to help you complete your much more expensive projects.

So, the funding pyramid is how you want to think. You want to build as big a small donor base as you can.

Build Your Ministry With Living Stones and the Perfect Cornerstone

The picture that I'm showing you here of a pyramid, pyramid begins with a cornerstone, a perfect cornerstone, because everything has to go from every direction, vertical, horizontal.

You want perfect lay lines so that everything's neat and lean and lined up perfectly.

And then, you build from that cornerstone, which is as perfect as the craftsmen can get it and, in Jesus, is perfect.

And you build from that with your living stones, and those living stones are the people who are in love with what your ministry is about to do or is doing. You build it that way and then it builds up.

The Act of Giving is the Strength of the Foundation, Not the Size of the Gift

I want to emphasize this. The act of giving is the strength of the foundation of your ministry, not the size of the gift.

Learn to cherish your small donor as much as your large.

In fact, I can remember many years ago when we were a very small donor-based organization, we had very little money.

When you have that strong inner place and are sustained in your local context, then it's much easier to attract outside donors and not be dependent on their gifts, meaning this:

They may fund a program, and of course that program would be dependent on their gift, but if they stop or if for some reason you're not able to get the continuing gifts, your operation is not going to die.

In fact, you need to look at this sustained interdependence model and say, how can we teach this to our constituency?

Because once they're stronger in their local sustainability and their local funding, and they understand how you help them get there, you're liable to find them as a much stronger source of support.

You're liable to get away from this idea of competition that somehow you, as a national organization, are in competition with the individual ministries or agencies or subsets of your ministry in the country.

And remember, we're really looking for a communion of giving and receiving, where we're all equals at the foot of the cross, that wealth has no play in this scene, none.

And I believe deeply that God wants us all to understand that.

The Impact Sustained Interdependence Can Have on Your Organization

Read More
The Impact Sustained Interdependence Can Have on Your Organization