The Challenges of Fundraising

A look at some challenges of fundraising - putting the ordinary into missional context and the temptation of following the money.

Valery: We've seen, as Rob said, organizations who started from the, from, from scratch, growing up, then building accountability, and when things are well, you wanna build a strong board.

Then the next thing you know, people are being kicked out, and the organization shifts completely, and moving where the money is.

I remember back in 2010, I, I've had so much temptation to shift Micah Challenge to, to many things because international organizations knew us.

They didn't know who to talk to in Haiti. They went directly to me saying, "We are, we have all those things that we are offering."

So the fact that we wanted to keep the organization directly working in advocacy, I just connected those organizations to other local organizations, who, in fact, they received huge funds.

So there's always that temptation to shift the organization where the wind is going.

And it comes a lot with people being on the board and, and who do not have the same vision that other people in their organizations have. So, yeah.

Rob: Wow, there's a lot to comment on that.

And your last comment about where the wind is going, you wanna make sure you're catching the breeze of God as you move forward, but I want to get back to this. 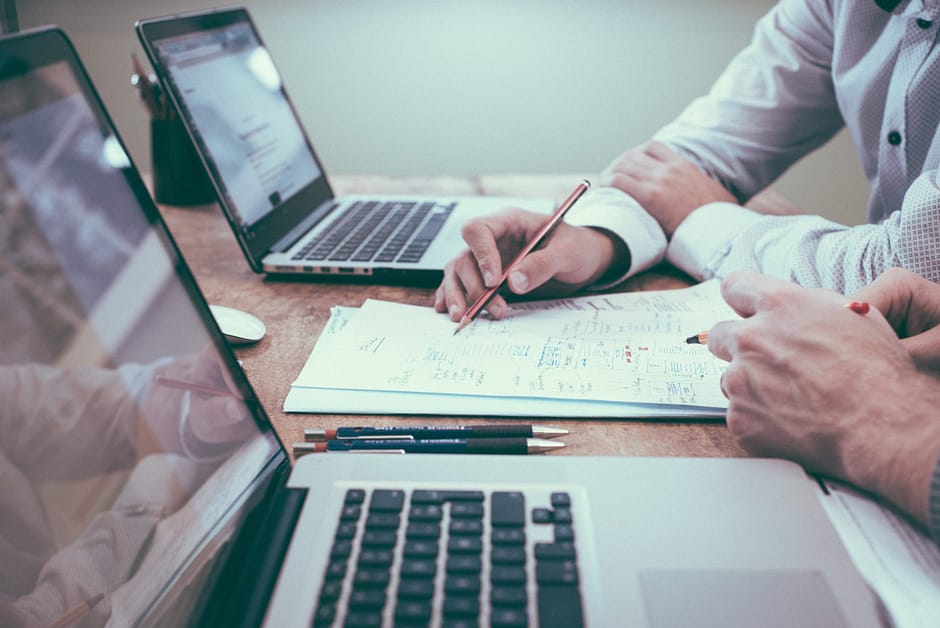 "Training Is Not Sexy"

Rob: There was a couple of things that you brought up that will really get at the heart of the difficulty of fundraising for all of us. Most of you, I should say.

And that is this phrase. You said, "Training is not sexy."

When I said, when money goes on mission, it goes in the pockets of, of those that are carrying it to some gospel outcome to buy the ordinary things of life in order to do the extraordinary things that God has called them to do.

Well, one of the ordinary things of life is to rent an office, to hire a staff, to, to have an outcome that has to do with the training of somebody.

It's what that outcome causes to happen. What loving action happens because of the training that we do that gives the training context?

And context is everything. And in terms of getting a donor to understand why they should participate with you, because you're gonna be using the money for ordinary things, such as renting a room, hiring a trainer, whatever it is that is the cost of training is very fundable, as long as the people understand what the training is going to occur, and they see the transformation in those that you're training to do that outcome that can only occur because these people have been equipped.

You know, when I started out in, in grantmaking, I, it was a two step process, and an institutional grantmaker of philanthropy's, like I worked for and still work for at First Fruit, and serve on the board of Westwood Endowment, the, you're, you're working to understand how you're going to participate in this, in these very ordinary things and how they make a difference. 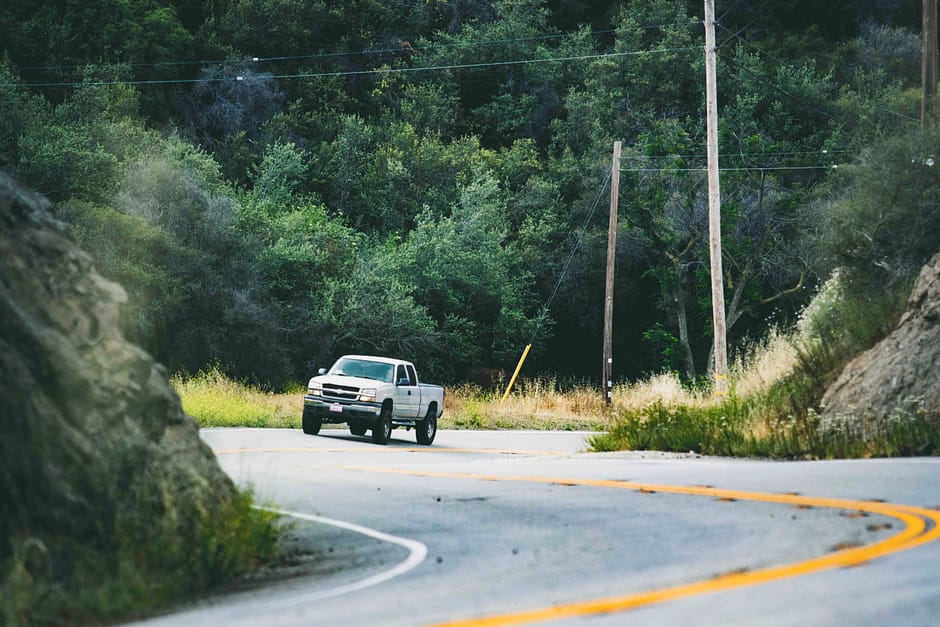 Putting the Ordinary Into Missional Context

Rob: I remember one of my board members just hated the idea of vehicles. For some reason, it just bothered her.

And I walked right into it because there was a grant request in front of us for a truck, for a ministry that was working somewhere in Africa.

I actually forget the context of the ministry now, except that they needed this truck because they had a, a group of farmers that needed the freedom to move their, their produce to markets where the produce was selling better.

And because they were dependent on shipping from other people, they were hamstrung in their ability to get the best return.

These were very poor farmers that had no power over their distribution network or what markets they could go to, and the truck was gonna be that freedom for them.

But I had this board member that just hated trucks, and I walked right into this one because I love trucks. I love anything to do with motor vehicles.

I mean, I can read brochures about cars. I don't know what it is. It's something that happened to me when a kid.

So I had this brochure about Land Rovers, or, you know, a Toyota 4Runner, which you just see all over the world, and I brought in all the guys on the board had that same reaction.

They all started just pawing over this thing like they were about to go out and buy a new car.

And they were excited about the truck, and nobody was focused on the outcome. And this precious board member just said, "I hate trucks."

And I learned then that, as their gatekeeper, and as I helped that ministry communicate to my board, how to fund, that I had to show that truck in context, that the real context here was the improvement of the lives of those farmers and their community.

And the ability of them to get out of a scratch living and into some level of prosperity where they could educate their children, expand their farms, fund their own local churches, and how coming alongside these Christians doing good things for them, encouraged them to find the gospel in their own heart and then build their own churches.

And I had to show that, that the little key to unlocking that ministry for this ministry was the purchase of that truck.

And in her case, she got it. And I learned this lesson about placing things in context, because in and of themselves, the ordinary things of mission are not, as you say, sexy.

And what you actually meant by that phrase is what you think is attractive to a donor, that you have to somehow polish it all up, and, and, and really what's important here is destination.

Rob: And the other thing that you mentioned that I think is really important here, Valery, is, is mission drift, the temptation to follow the money, and not confront, or the giver or the investor, or to be able to walk away from the money, if it's gonna cause you to go in a different direction.

There was a time when we were building up the rescue mission that I was working, finally was working at, and, and we didn't have any money.

We were in trouble; the story, I tell the story in the book. There were a lot of people trying to put us out of business, 'cause they just found the homeless, an unpleasant experience in their community, and they wanted us to go away because they thought we brought the homeless.

It was a complete backward lie of Satan. I mean, the homeless were there. We were just trying to serve them.

But nonetheless, we were in these dire straights, no money and having to, having to build out this mission to be able to accomplish our goals and our calling from God.

And I was offered a very large grant from the government after a number of meetings from the federal government, actually, in the United States.

And, but just with one, back then, they may not do this as much today, but back then, just one little requirement, and that is that we not preach the gospel.

And, you know, and in one sense, I kind of agreed with them on this one. I didn't think the United States government, which is based on the freedom of religion and thought should actually pay me to preach the gospel.

And for us at the rescue mission at the bottom line of everything we did, we called ourselves evangelists to the poor, to the least, the last, and the lost.

For us transformation in somebody's life, somebody that we're trying to help out, started with them coming into the knowledge of their creator and getting, gaining the power of the Holy Spirit in their life, which promises new life.

So for us evangelism was everything. Now we did housing and meals and job placement and addiction recovery, and all the other things that go into helping the homeless get on their feet and off the street.

But at the root of it was the evangelization. We, it was integrated into us. At one point when I said, "No, we can't."

He says, "Well, just build a chapel somewhere else "and, and do your religious work over there."

And we shut the mission down for two years rather than take that money.

And I started to learn the hard way how to fundraise and build community and, and do the things rather than, than taking the easy money, which woulda led us completely away from our, our calling.

So you bring up some very important points, Valery, about following the money.

It takes courage to be a leader. There is no getting around it.

It takes staring poverty and hard times and distress and inability to change things right into the face and, and, and get through it.

That's why you need community with you.

The Challenges of Fundraising

Read More
The Challenges of Fundraising