White Paper – An Effective Tool for Communication Across Cultures

The methods of fundraising and creating relationships are not culturally universal. Learn how to effectively communicate with people across cultures.

It's a different type of culture. How is the idea of being organized and being clear on purpose, how can that be explained to cultures that maybe that's not the driving beginning force of how trust is built?

Because you've experienced that now for you've represented purpose, shared purpose is how trust is begun, that's how the relationship is begun.

That's not true in every culture and you've had to work with that.

How can you help somebody from another culture understand why that's so important not just in talking to Western donors, but also even talking to donors in their own culture? 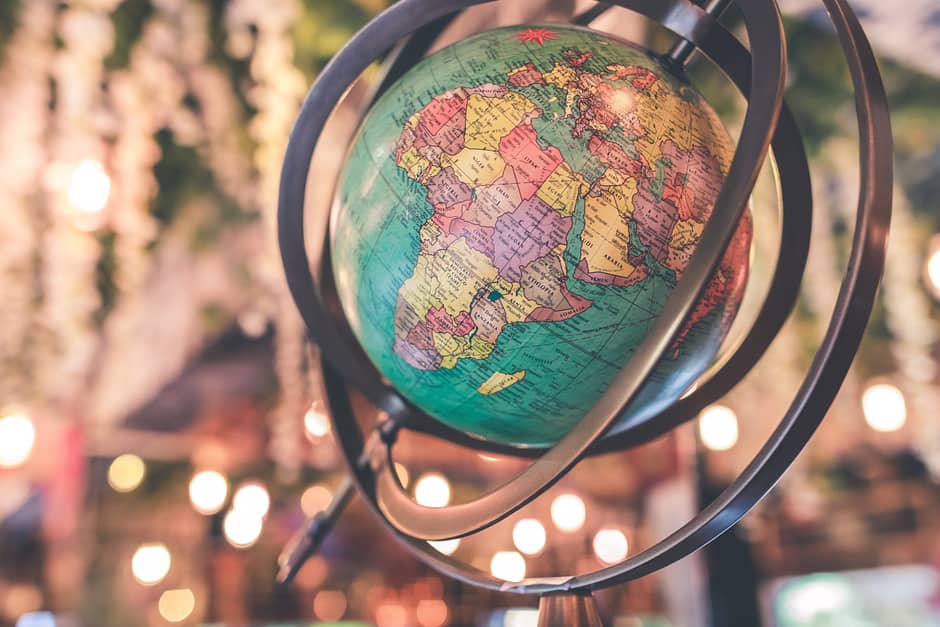 Rob: Well, one of the things I learned early, I guess the example that popped into my mind from my own experience was back in the eighties when I first started traveling and started looking at recruiting proposals for my employer.

And the first place I learned this was in Africa, in which getting down to business I was mentored in this by some wonderful African leaders who helped me understand and the example they gave me was two villagers are gonna do business, or a man from one village is gonna do business with a man from another village and then he goes and he sits.

Now, everybody knows that the purpose of the visit is business, but the first visit, they don't discuss business.

They just get to know each other because trust is the foremost background of business and so they visit.

They may do two or three of those visits before they actually get down to business and everybody knows that's what's going on.

And then I show up and I'm as American as they come. I'm ready to get down to business right away.

We're here, we're here to talk, I wanna know your financial needs, I wanna see how this is gonna work, let's get right down to business, I don't have time.

Rob: Well, yeah, give me all the background, give me this thing in a quick thing, I've only got an hour and a half with you, let's get busy.

I mean, you don't wanna talk about falling flat on your face in a culture, I was flat on my face in that culture, until I understood I needed to take time in order to get to my objectives.

And I needed to be much more aware of the culture that I was dealing with and fortunately for me, because I had done fundraising, when I got into the fund giving business, I knew what it was like to be on the other side of the desk.

I knew what it was like to need to make payroll and be in front of somebody that could write that check.

And you can go weak in the knees at that point, you can start wanting to do whatever you can to get their pen on paper.

And, I've failed in that temptation as well and learned from it.

And in the case of my early travels to Africa and then into India and in the places where I was traveling, where quite often people were not used to seeing an American show up in this way, they had to put as much work into figuring me out as I had to and figuring them out.

And essentially there's going to be challenges whenever you come to fundraising, but that's why you wanna be clear. 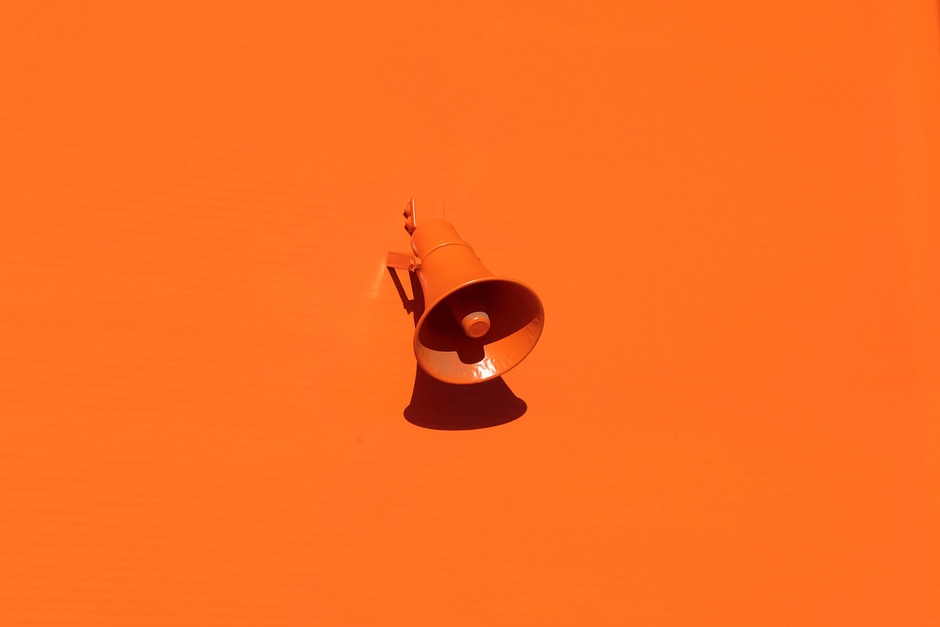 Using a White Paper as a Tool for Communication

So the purpose of the white paper here in this case is to inform your communication, whether that communication is a verbal, across a lunch conversation or a cup of tea conversation, or whether it's the presentation of a formal proposal.

In fact, if you put too much emphasis on the proposal, you failed to understand the primary thing is that the fundraising was already done before the proposal was presented.

This is, white papers are about you being organized and being able to explain yourself.

Now you can use them as a tool to help people understand you and get a quick read of the entire organization.

It's certainly helpful with board members, staff and volunteers, but you're gonna have to shape it.

When you go through acquisition, from discovery to acquisition, what you're doing is shaping the information in your white paper in depth that's behind, that informs the white paper.

You're shaping it to the audience that you're fundraising from and that's gonna be different in virtually every case. And has to be shaped.

So if you're doing a generalized appeal where you're not face to face with the people, either something electronically or through the mail, there's a different approach than if you're face to face.

If you're face to face with somebody like me from an institutional investor, it's a two step process that Brad referred to.

First, you have to get me on board so that I'll recommend to the person that's actually gonna make the decision.

Most gifts are made by the same person making the decision. And so, in all those cases, everything is situational.

And that's why you want a foundational document that gives you a rooted place from which you pick and choose what you need to use in that, in the art of actually acquiring the donor or nurturing them to more gifts and larger gifts.

Or to the fullness of their giving.

Need, vision, purpose and no matter what culture you're in, alignment of purpose and expectations and communication will build trust.

In other cultures, you actually show the plan and they say, once I begin to see the plan aligns with my plan, then I'll invest in the relationship, it's two different approaches.

The white papers' needed in both, they just come at different stages. Does that sound accurate to your experience?

Rob: Well, the real world we live in is not digital, it's analog.

Which means it's subject to a range of emotions, a range of thoughts. Virtually every experience in giving has its own unique set of proclivities.

They may be familiar, or look familiar, but they come out of the individual heart.

That individual's calling before God to participate with their wealth, whatever that wealth is, small or large.

That's why we honor the gift no matter its size. The foundation of your work, the cornerstone of your work is Jesus.

The foundation of your work is your investors. They are the ones that come and hold you accountable, but they also are there as you're covering and your support.

Rob: And so, building those investors one block at a time, if you think about the building of a pyramid, you have the perfect cornerstone and then all other stones are measured according to that cornerstone.

But each rock that you're chiseling into place to become another stone in the foundation, requires a different set of blows and strikes and approaches.

And that's why the white paper is that summary of everything you're about.

White Paper – An Effective Tool for Communication Across Cultures