The 4 Elements of Effective Board Accountability

Learn about the 4 elements that are needed to create an effective accountability structure between the board and the executive.

You want people that love the organization as much as you do, as well as loving the purpose.

And you want them to be mature, following all of the attributes of an elder, whether it's a woman or a man.

And so that's cause you're literally trusting the vision God's given you to them because it's not an accountability structure if you can't be fired.

If you can't be fired, you're not an encounter ability structure you're an accountability to just yourself. And that is a dangerous place to build an organization from.

I don't know about you, but I don't trust a lot of my ideas. Some of them, particularly the ones that lead me into work require some testing.

Now, we're going to get into an exercise at some point on how this accountability structure works.

But if you look carefully at it, if you unpack it and put it under a microscope, there's four things going on in this accountability structure. 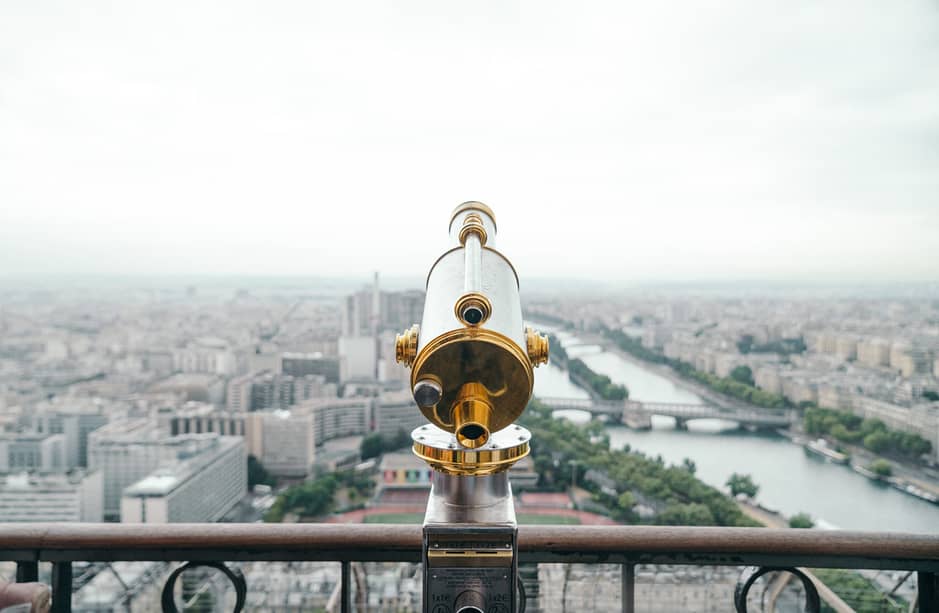 1. You Give the Board Vision

You present that vision to the board, the board doesn't present vision to you that's backwards.

And you're the one that's constantly praying and seeking God for vision and understanding and refining and getting right your purpose and your ideas and all the rest of it.

You put that all into the picture and you show that to the board and you say, this is what I'm seeing this is what I think God's telling me to do about it and this is how I'm going to know.

You're answering the three questions for them. They're your accountability structure. 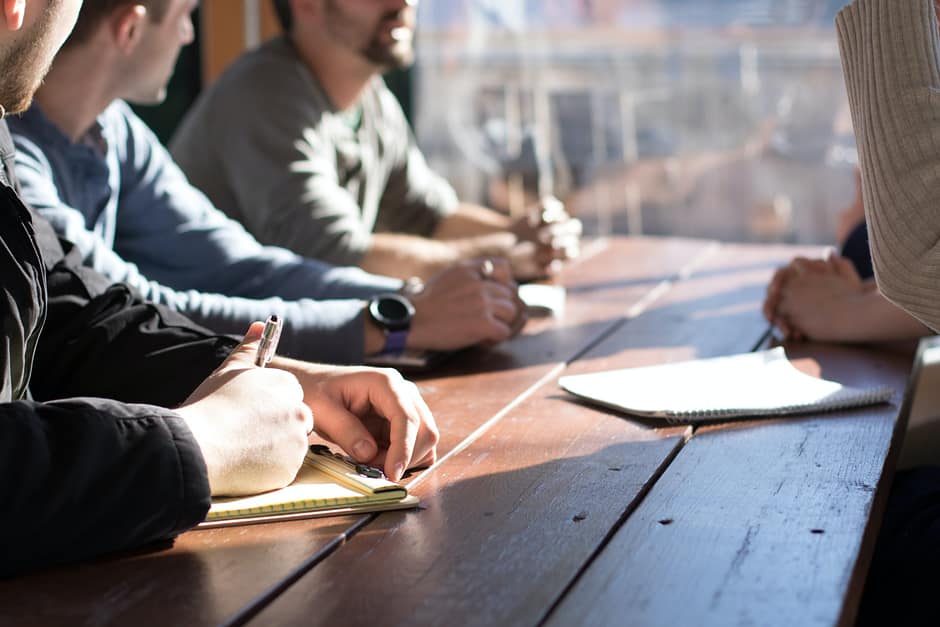 They then take that, the vision that you give them and they test it with you, this is the right process, they are your counselors, they question you, they challenge you, in some cases they may block you.

There were times when my board at First Fruit, I was certain they should go in a certain direction with the grant and they were not.

And it was frustrating because I'd obviously put a lot of work in, here was an expectation I mean, by the time you're working with somebody over a long period of time to shape a grant proposal and get it in front of a board, you've become a volunteer at the table with them and so you're now an advocate for them to the board and the board would blunt.

No, it didn't happen a lot, or I probably wouldn't have had my job, but it happened enough that I began to understand that I wasn't always seeing the whole picture and that God was using my advisors, my board to strengthen me up.

And, so out of this process of you presenting vision and in the discussion policy develops, you give vision, the board gives back policy, and then as the executive, you execute that policy.

So that's the first two things that occur inside this gravitational ball, this sun, the center of the universe.

3. You Give the Board the Power to Fire You

The third thing is that you give them power and that power is the power to fire you.

Even if you're the founder, if you don't have that going, you're not in a true accountability structure and you won't attract the kind of people that should be on your board.

And we're going to look at all kinds of different boards and in the case of, of evangelistic associations and partnerships and other things like this, the picture can get a little bit muddy but we're going to really talk about this because accountability structures are the start of fundraising.

When this is working, it creates a gravitational pull that pulls people into your orbit.

It's a mystery in Christ, but that's exactly how it works.

So you give them power, what do they give you back in terms of that in exchange for that power in the same way you gave them vision, they gave you policy.

4. The Board Gives Back Covering

They give you back covering is a really important aspect to understand here.

That's why you want elders who can test your vision and you want people who either have some influence, can actually give them money and influence.

So let's say your board has a pastor on it, and he's a pastor of a poor church, but he has influence in his community and that's an important aspect for you.

So for example, at the Rescue Mission, we needed the volunteers to come out of the church in the community.

We needed the covering of pastors and people, who cared about us. And so those pastors provided influence in their congregations and so somebody needs to be influential and all of the members of your board should be giving.

In fact, I think it's wrong for someone to be on a board if they're not giving, because they're expecting you to get the money and somehow their advice is what you need.

You need their engagement in this covering aspect, or the gravitational pull is rocky, because you don't want to split of air between you and the board, the tighter that relationship, the tighter everything's going to be.

And when it comes to, what do you mean? I'm supposed to put rich people on the board?

Well, think about it this way. In your community, wherever it is, there are people of prominence and people of significant wealth, how do they give back to God, what He has given to them? How do they express the wisdom and knowledge?

How do they give back to God in the sense of mission? By serving on boards and by serving with their giving.

And so that's part of what I mean by affluence. I believe that it should be the number one gift that they make outside of the giving to their church.

At the Rescue Mission, I used to make sure my board members understood if they were gonna be involved with us, it was gonna cost them a week out of their year, a real week.

That means board meetings that means engagement at, in some of the missions programs so they were in touch with what was happening on the ground.

It meant what we, this'll really date me what we called Rolodex time those of you who've never seen anything other than a smartphone, a Rolodex was the way we used to keep phone numbers.

And if sitting down with a board member and spending some time in helping them be an advocate for the mission was an important part of what they were doing.

At First Fruit, being a board member meant that every two years you had to travel into the field for two or three weeks and actually get out to the furthest extensions of where the grants were going so that you actually learned firsthand what was going on, so you weren't just reading proposals or listening to recommendations from me.

And so the spouse of the board member needs to be all in, because this is where they're going to express their giving, their first giving after their church.

And they're gonna have to agree to the time management and the amount of time that you're going to give.

If they're not all in, the board member can't be all in.

And if they're not all in, you have weakness on your board. That's why this is such an important structure.

And when this is working, it's a tight gravitational pull that in your universe and in this orbit pulls people in.

The 4 Elements of Effective Board Accountability

Read More
The 4 Elements of Effective Board Accountability