Why Long Term Planning is a Waste of Time

You should definitely plan ahead, but only plan for what you can see. Learn what kind of steps you should take to achieve your goals.

Rob: Proposals are important, as I said, they're this point in time that says, this is what we're gonna do, they organized for us.

So yes, they're hard work.

By the way, I don't believe in long term planning. I think it's a waste of time.

I think developing a five year plan is crazy. There's no way you can know what your situation is gonna be like in five years.

You can know well pretty good, how it's gonna go for the next year or year and a half. And even that's gonna change.

I mean, who predicted COVID-19?

Everybody had to stop and rethink what they're doing. All of us had to. We need to be prepared for those kinds of contingencies and we need to be opportunistic.

We need to dive into our challenges, and that's why long range planning can hamper us because it forces us to homogenize all the gifts in the organizations towards a goal that we don't know exists. 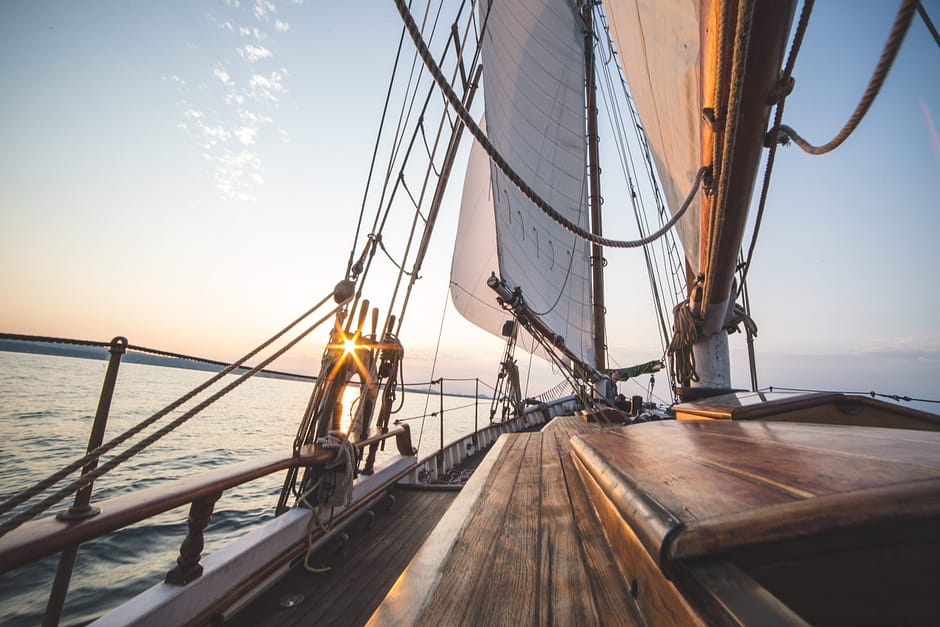 Plan For What You Can See

Now we know where our destination is, in your case, Clifford, that's orphans and vulnerable children.

We know five years from now, we're gonna be working on orphans and vulnerable children.

We just don't know what the circumstance is gonna be there.

What if the Malawian government steps up and institutes a full on governmental program of supporting foster care? How does that change all of your strategies?

Suddenly now you've got a government program to work with rather than your individual programs.

How do you account for that in a five year plan? You can't.

Unless it's your desire and your organizational structure is all focused on getting the government to take on foster care and not church or individuals in churches.

It changes everything. And it says, now our real objective is to get the government to take on foster care.

When really your real objective is to get churches to take it on. If the government comes along, great, if they don't, that's not gonna stop you from what you're doing.

That's why proposals and long range planning, you can be very tightly planned and should be for the next 18 months.

'Cause that's about as far as out as you can see. And that's our-- it's like if you think about sailing, you're sailing towards a horizon that's always 22 miles out in front of you.

And no matter how high up you go on the mass, you can only see a little bit further.

So long term planning is a very difficult thing to do, and it's literally a waste of your time. 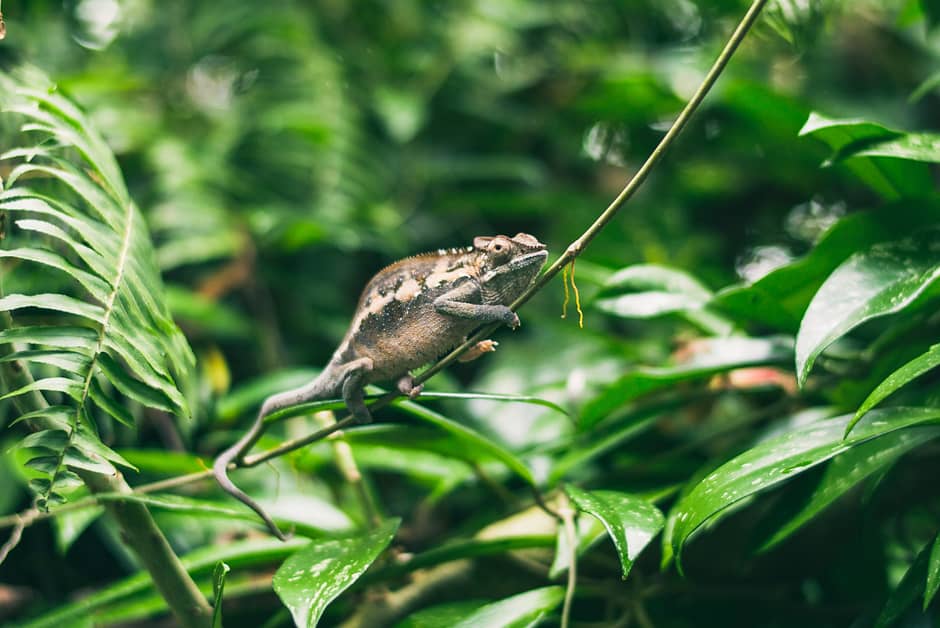 Be Adaptable and Opportunistic

Clifford: Don't you think that donors demands, donors demands also make us as a recipient, also find ourselves in long time planning?

Rob: Yeah, you have to educate your donors to your own way of working.

If you tell somebody you're gonna do something in five years, I guarantee you don't know how that's gonna come out.

So, everybody's building on a fantasy, something you've pulled out of the air to say, "Hey, this is where we're gonna go."

You see this kind of aspirational things, I see five-year and 10 year plans that have come at me in numerous proposals.

Everybody has this because they want to show the framework of what they're trying to reach.

Nobody knows how that's gonna be done. And or if that is your goal, boy that is gonna spread you thin to reach them all.

But that's what you say, this is our five year plan. I've never seen a plan that was four years, nine months, 13 days and 12 hours.

So you wanna work very hard in your white paper to define your definitions. That's why I go into those three questions.

If that's what you want the donor to understand, is that you're very focused on the destination, and this is where you're gonna be in the next 18 months or a year and these are the programs that we're undertaking, these are the evaluations we're gonna do for those programs as we go forward so that we can adapt to the changing circumstances.

One of the hardest things for ministries to do is to adapt to success. What if your program takes off and just expands faster than you ever thought possible?

Because suddenly you fell into a need that God wanted you to do, you figured it out and boom! It just plows open for you.

Then what do you do? How do you plan for that?

That's the point of the communion of giving and receiving. That's getting to this place where they offer you trust, because as soon as you launch a plan, there isn't one of you leaders that's on this broadcast or listening to it, that hasn't faced the fact that you had a plan and day one of that plan, things started changing as soon as you started launching the idea.

You started learning what works and what doesn't work, and you started adapting. All leaders do that.

And It's a false security that somehow we can just fit into our planning precisely, because things change.

Brad: So some of us are in regulatory environments that require a five year plan.

Some grand requests do require you to do it in the context of a three or longer year plan.

That's just how the process works. However, we have to write those, we hold them loosely, if it doesn't work out the way that we had planned, we're very open and honest in our communication.

What happened, why we made the change. But that's how so part of the--

Rob: If they're forcing me to that, part of it is the vision setting comes from you, not them.

You get that wrong and you're gonna be driven by the money and you're not only getting not the wind of God, but not only your own power, but you've got some, you're like a barge being pushed by a tugboat.

You don't want that. You want the wind to fill your sail.

So if someone asks you for a three year, a five year plan, you can give it to them, but give it to them with milestones that say, we've got the next 18 months planned out, and this is what that looks like.

And then we are going to test continually to make sure that we're on that objective.

So when I say, long range planning is a waste of time, it's a waste of time to get too detailed about what you're gonna do in the third year, unless you're building a submarine or something that takes five years to build and you know that you're gonna need this amount of steel in the second year, if you make all your marks getting there.

You can lay all of that out in a very clean pie chart. But my goodness, you better be good at delivering those kinds of very specific engineered objectives.

And in the field that we're working in, that rarely works that way. Because success comes our way as does failure.

And so that's again why we talked. So, I talked so much about studying your failures and questioning your success.

It's precisely so that you can do planned changes and move into new S curves.

And you have to help them understand how you're changing, and so that's part of the leadership required of fundraising.

Why Long Term Planning is a Waste of Time

Read More
Why Long Term Planning is a Waste of Time