Storytelling is a powerful fundraising strategy for nonprofits. Learn about what storytelling is, what it accomplishes, and who should be storytellers.

Rob: I wanna look at story here because this is something that flummoxes a lot of people.

In story, these are the elements that explain what you do. And they tell it in a narrative, all story, good stories have an antagonist, a protagonist, a conflict and resolution.

It takes skills to write that. But it's out of that, that you see the passion.

The antagonist here could be the circumstances. The needs that you're looking at.

The protagonist is the individual that you're helping or it's you.

But somewhere, this story is gonna show us that there's a conflict between what is and what needs to be.

And then there's a resolution that you provide. That's the purpose of story.

And it takes a journalist to understand this. It takes someone that knows how to hunt story. 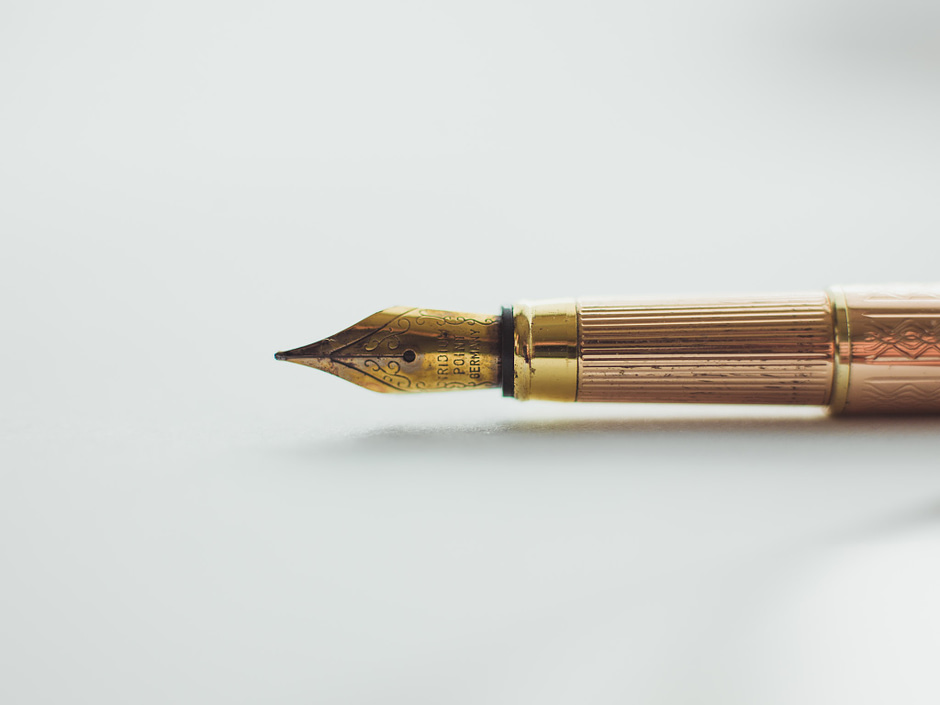 And so if you don't have that, you need to obtain that expertise because simple reporting is not story.

For example, you get a, let's say we funded at First Fruit, we funded a training seminar.

You're being developed as leaders now to do your own fundraising. So that's leadership development.

Someone could look at this and say, "Well, how did it go?" And so then we would ask you, did this change?

Lilian, did this circumstance help you? And in what way did it change?

Now, generally, when I would get a report back for a training like this, there would be a quote from someone named Lilian that said, "This thing changed my life."

So a story would be, what happened when you left the training that suddenly you were able to organize your work in a way that you hadn't thought about organizing it before.

And in doing that organizing, you learn these four things. And in learning those four things you were able to inform your proposals, and lo and behold, your funding went up.

What was the conflict? What was the difficulty in doing that? What did you have to overcome?

Was it your own inertia to asking people to fund? Did you have to get past the idea of begging? Was that the conflict?

That's what I mean about looking at story. 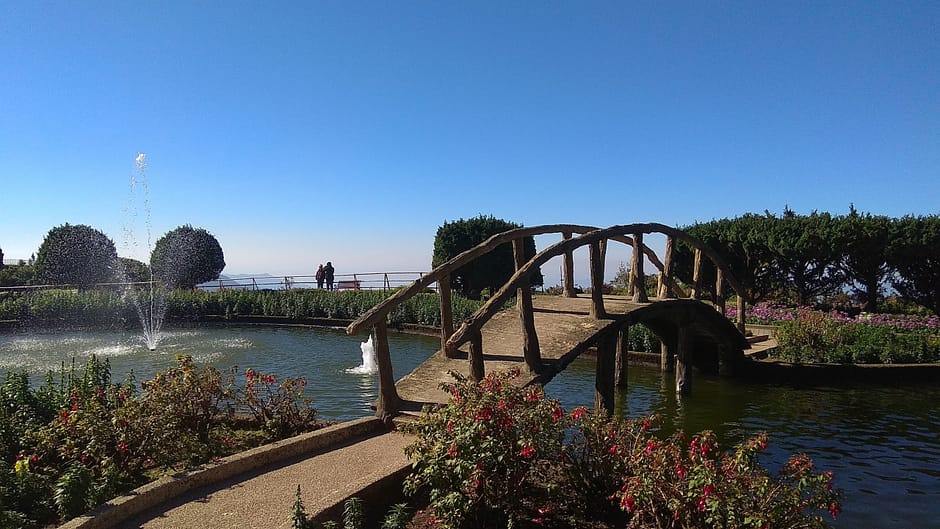 What Does Storytelling Accomplish?

But getting story is critical to closing what is known as the knowledge gap.

That is the loving action that you're trying to accomplish with your work and how the donor fits into that loving action, because what the giver is concerned about.

And Lilian this speaks right to the challenge that you have, this is where associations, this is the most difficult part for associations to raise funds for, is closing the knowledge gap.

Because you're an association. Somebody else is actually on the ground doing the actual work of the gospel in their settings, be in a church, be in an NGO that like Clifford's, that works with children or Lisa's that works with sex trafficking.

That's where the action is that's what your donor is interested in. So they're interested in seeing, let's say Lilian for you.

They're interested in seeing, how does the church change? How does the loving actions of the gospel more conversions, as you said in your white paper, how does that actually occur?

And that's a story from an association that doesn't do the actual work.

So how does your context of what you're doing, the training you do, the preparations that you do for your national leadership, how does that translate down to the church in the NGO, into the community?

You're not the one on the street bringing the orphans into homes and getting them fostered or re-homed, you're not doing that but you're encouraging the organizations that do do that.

And that's where story becomes so important. So you have to look, way up to the very edge of your work.

That is the loving action that's going to actually occur. And this takes a lot of envisioning.

When I was an executive director and I had a board meeting and I had 20 or 30 proposals in that board meeting that was gonna go in front of my board, that I had to defend as to why I wanted them to fund that, the most difficult of all of those proposals that I ever had to bring in front of a board, another decision maker, was for associations and networks and partnerships.

This is something Brad's very familiar with through Vision Synergy and Interdev in the past, those were difficult organizations to fundraise for.

And so it is in the development of the national associations which is what this Global Institute of Learning is all about.

How do we help the national alliance help them accomplish the loving actions?

And then we can go to our donor and say, you're funding to help us with this training program or this secretariat's program or whatever it is.

This is how it fits into the context. There's you saying that in the proposal. And then there's the story that explains it and capturing that story is a lot of work.

Who Should Be Storytellers?

Reports actually are where we begin to understand our impact. And so when we ask people from a report to create story, we're often asking the wrong person because they're so engaged in the work, like in my work at First Fruit Institute, I provide a monthly report to my board chair in which I explain my activities of the previous month.

That report's due on the 7th of every month at the end of business. Guess when they get the report, they've never once in the 10 years, I've prepared those reports.

It's the last thing I ever wanna do. And it's the first thing I want to get rid of when I do it, my wife looks at me and thinks, I'm crazy. "Why don't you write them in advance?"

It's just because reporting is onerous, but getting the story isn't it, reporting is looking back and saying well, this is what I did when all you ever want to do is look forward.

So you really wanna spend a lot of time in understanding how you evaluate what you do which is why you wanna answer that third question: How will I know I'm doing it?

This is where that rubber meets the road. Is in creating these reports, but you'll also need to dig up story.

And one of the things that I suggest is that you find good storytellers. One of the ways of doing that is to look at communication students in universities near you, or colleges near you.

There are people that need internships that are really good storytellers and maybe you can get them involved that way.

If you have a large enough budget, then you need to hire people that can dig up the story. And that means video. That means social media.

That means all of the rest of it. And it means going past antidote and into understanding.