What is a Letter of Inquiry and Why is it Important?

Learn about what a letter of inquiry is, why they are important for your organization, and what you should include in it.

Rob: A letter of inquiry is exactly what it sounds like.

It's like, are you interested in this project that we want you to come along and partner with us on? 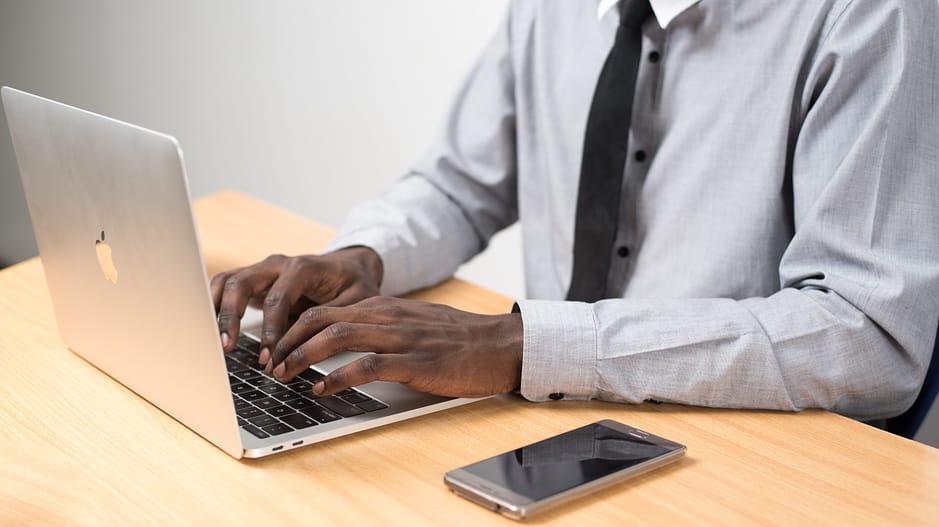 What is a Letter of Inquiry (LOI)?

It's a brief short letter, maybe a page, it can have several forms.

One of my ideas that I like with this, is to prepare letters of inquiry much in the same way you prepared your white papers.

But in this case, to hold them to one page and that page would have a, if it were a page in a book or a page on your website it would have a compelling photograph of your work in some form particularly the project.

That this particular letter of inquiry, remember, every one of your strategies has a proposal element to it.

You can fundraise for virtually every one of your ideas and every one of your strategies including your administrative needs, costs and capital needs that you think aren't really the kind of stuff that donors might be interested in.

Again, remember that your proposals all fit within the context of your purpose.

It's classrooms and trucks and transportation and teaching and food and shelter and counsel. I mean, it's all the stuff of ordinary life.

What makes it intriguing and partner worthy is where you're doing it and who you're doing it with. And God's calling on you. And you have to have that confidence when you go out.

So, a letter of inquiry is a brief statement about each of your strategies.

If you were to create one for every one of your strategies each could be a page in your website and each could have materials associated with it that you could link people to such as videos, deeper explanations, blogs essays, books, whatever it is that you want people to understand the challenge.

And so the letter of inquiry is just this sort of point of the spear. 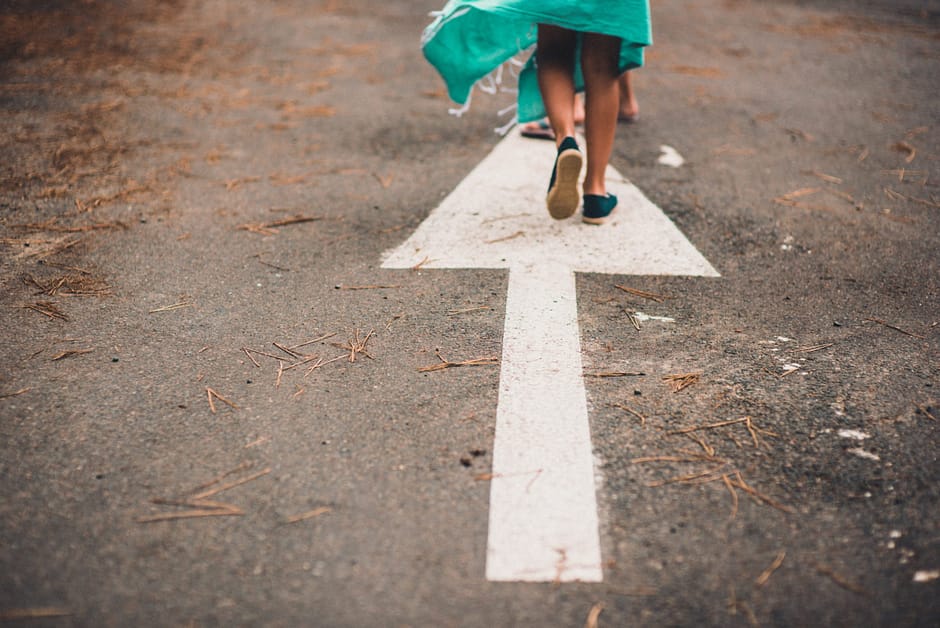 Letters of Inquiry Help You Stay Ahead of Fundraising

And I recommend that you actually think of your fundraising in seasons.

So, in a perfect world, you should just about have your fundraising complete for 2021.

Now, that's a perfect world where you're way in front of the year that you're going to need the funds. And so part of your fundraising effort is to flip the script.

And part of that is this exercise of creating LOIs for virtually every one of your strategies.

Back when I was raising money for the Lausanne Movement in 1989, and we had nothing to sell. I mean, it was like opening a store with bare shelves.

Everybody loved the store but when they started poking around looking for something to buy, there wasn't much there.

And I would go into a meeting, I wouldn't present the LOI or the proposal.

I would just start the relationship the way we've been talking about the way all of you know how to do, you begin the conversation, you work through the relational stuff you work towards trust and accountability.

You work towards the communion of giving and receiving. And then at some point you present the proposal and you present the idea and I wanna give them something to read right in front of me, because one, you only get 50% of their attention at that point.

So you'll want them focused with you during the meeting. And then you say, "I'll send you whatever."

And so I would leave the meetings and go back to my hotel room. And this was back before much of the way it is now. And this was way back 25 years ago or longer actually now.

And you would, nearly 30 years ago, I would sit down, I tape, I dictate a new paragraph or a fresh paragraph describing the meeting what we talked about with the donor.

And then I would send that tape off to my secretary who is in North Carolina. And she would type up the proposal. And by the next day it was in the mail to them.

So that within a day or two of our meeting, they had the proposal in front of them. And then I had an excuse to come back to them a week later and say, "Hey, have you had a chance to look at the proposal?"

And that gave him a chance to either blow me off or say, "Yeah, I did, let's get going."

And so that's how I use these things, but I sat and prepared them all well in advance of any meetings I had.

Letters of Inquiry Communicate What Your Organization is About

And so I've actually recommended in the past that people create a book of their LOIs.

And so if you've got a large organization with 150 different projects and strategies then that books 150 pages long.

And if I were to look at the budget on each one of the pages and total all of the pages up, I'd know your annual budget that's how good those LOIs would be.

And I'll tell you where the power of that particular book is, it's with your group.

I just had a coaching session yesterday on white, it was a post white paper with a large medical mission that is working across the world has literally thousands of people engaged with it.

And they've gone through a white paper exercise with me. And they've started using that white paper with their staff, their volunteers and their perspective missionaries as well as their board.

And they've never had better feedback ever in the 25 years of that ministry than they're having now from that group of inside people that already know the work and already are engaged and already have come alongside them.

The white paper is actually building their excitement for the work because you can't assume they know everything you know, and that's where an LOI in a white paper can be very powerful within inside your own group.

And so this book of LOIs, you can use in the same way this medical mission used their white paper with their board and their staff and their volunteers.

These are the three things we're doing whatever it is, the LOIs actually give them a feel for what the field work that you're doing actually is.

It also allows your potential donors to get a quick read on whether they'd be interested enough.

You have to trust the intelligence of that donor, when you write-type.

Letters of Inquiry Should Be Concise and Engaging

And so what do we do? Do we challenge that? Do we go ahead and write longer than they asked?"

You know, they were asking that question generally as they were looking at their own fundraising, this is an experienced group.

And so their question to me was "Can we change the online application of these foundations and major donors that have asked us to approach them that way?"

And I said "In absolutely no way." You're not their grammar teacher from high school.

You must learn how to take a paragraph that you think is already boiled down to its last words and boil it down more into a single sentence.

If that's what they're asking for, meet them where they are, and then go from there.

That's all for your further work but a tight sentence can communicate the idea. I think you might compare it.

One of the comparisons that works for me in understanding this is the difference between a good television reporter and a good newspaper reporter.

A good newspaper reporter writing the same story, can write 20 or 30 inches of copy.

5, 600 words, a thousand words to give you the nuance of what's going on in the story.

A television reporters got 10 seconds, 15 seconds to get the same concepts across to you.

So in the case of writing LOIs or answering questions in an online application form, keep in mind the difference between a newspaper reporter and a television reporter and become both.

So that you adjust to the donor, you don't expect the donor and the investor to adjust to you.

What is a Letter of Inquiry and Why is it Important?

Read More
What is a Letter of Inquiry and Why is it Important?