Is your board not where it needs to be? Learn about the several steps you can take to develop a healthy and impactful board.

Rob: When a mission starts and some of you are part of a mission that started.

So you've been there since the thing was an idea, in your head or an idea in somebody else's head and you came along.

It's usually all mission had usually starts around someone's kitchen table with a group of people saying, hey, we got to do something about things.

In the case of World Vision, you know, it was a group of Korean war veterans that were in a Bible study in a church in Pasadena and just kept, they couldn't get the sight of the Korean orphans and refugees that they saw on the boat.

Because of the dislocation between South and North in the war that was going on there, there was a tremendous amount of refugees and, and despair and destruction and loss of life, and a lot of vulnerable orphans.

And, and they saw that and said, hey, we got to do something about this.

That's how all mission starts, whether it's world vision or a neighborhood rescue mission.

And, and, and usually it's all hands on deck. Somebody sort of takes the lead.

Somebody handles some of the accounting. Somebody else handles some of the legal work, but at some point that desk, that that group of people either keeps the work manageable to their size and to who they are, or it starts to grow and institutionalized. 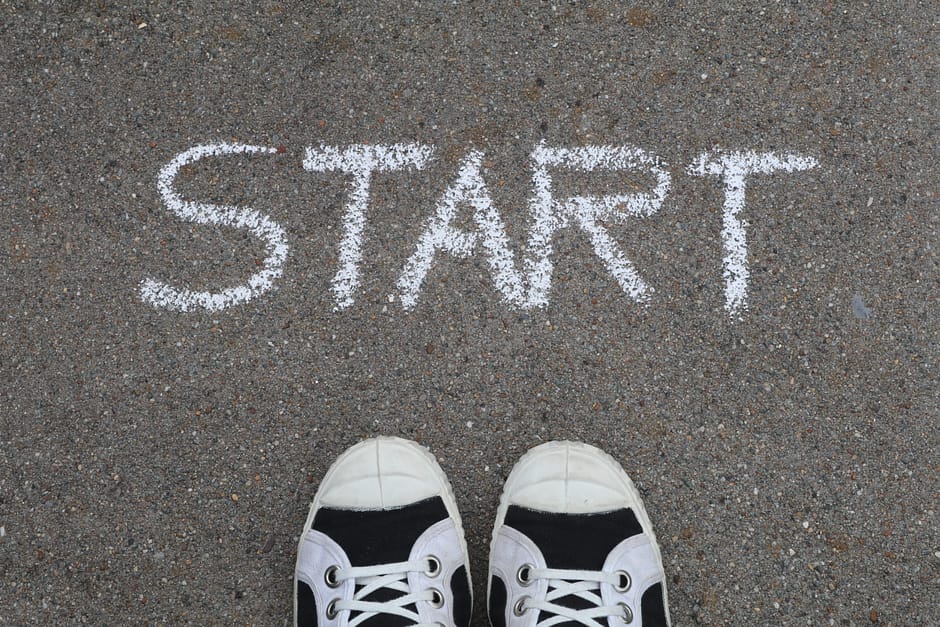 All Organizations Start With an Unsatisfactory Board

And I've seen both, and I believe both are called of God. There's a man I know in Bamako, Mali, he owned a business.

He and his friends at church sat around a table and said, hey, look at all these kids out on the street.

Why don't we get them in some soccer? And so they began to, they started a soccer league and began coaching people.

And there was some Bible study and devotions around it, but mostly it was about sport and teaching soccer and, and getting teams together and getting events going and such like that.

And they all volunteer and all did it. And it became enormously popular. They were being flooded with kids.

And pretty soon it became too demanding on their schedules because I mean, this guy owned a butcher shop and other people were teachers and business folk and things like that.

And so at some point, they had to decide do we scale this back so that we can manage what we can do?

And that amount of kids playing soccer and our timeframe for it, or do we grow this to meet the demand that's being pushed at us? They felt before God they were supposed to grow.

I think both decisions would have been a correct one, if God had said, no, just keep it down to what you guys can manage.

That would have been a good decision, as well as saying no you're supposed to grow.

So at some point my friend had to sell his business and, and, and start being almost full time with this. And now he's in a country that's only 2% Christian.

So where's he gonna get the funds to help him with the institutionalization? And what's that board gonna look like?

But so all organizations start with an unsatisfactory board. And, and so the, in the transition of institutionalization, which is the natural thing that you do as you grow.

So I know that word has bad connotations of bureaucracy and obligation of, of what you're, you know, making things obscure.

It feels like red tape and all the rest of it. No, it's all the necessary functions that go into structure, you know, work, the accounting, the legal work, the fundraising, the program development, the evaluation, the feedback loops, the board meetings, all of that is institutionalization.

And so it's a natural part of the chaos is the developing of this board. It can be a long period, it can be a short period, but if you're really struggling in your fundraising, it all starts with you and the board.

That's why I'm saying this ball, this center of gravity is so critical.

So if your board's not where it should be, that's where you spend your time and, and begin building the board. 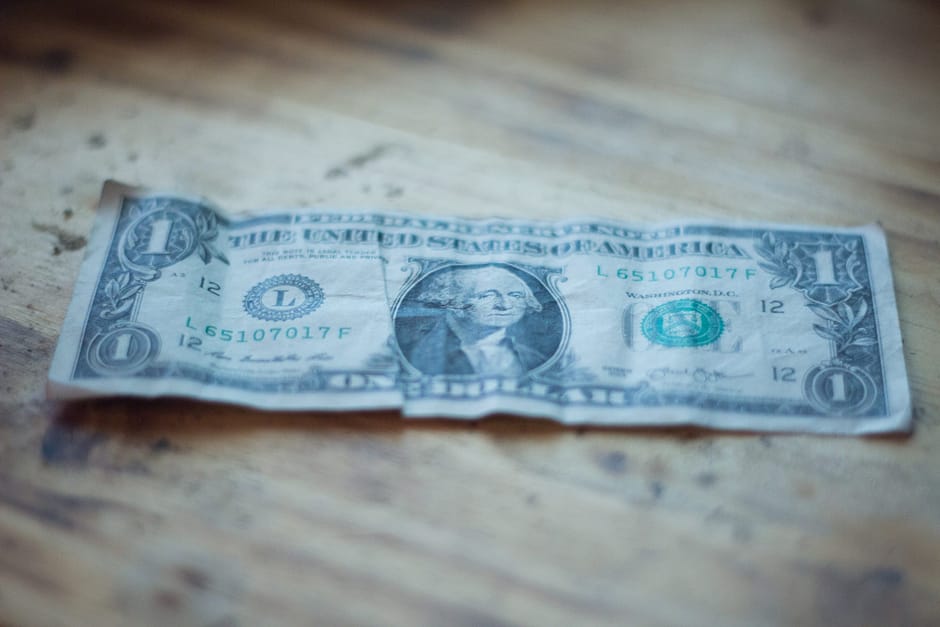 I'll tell a little story on this because this is so I'm at the Rescue Mission. We're struggling for funds and I was asked by a pastor of a fairly prominent church to come and give my testimony.

And I was behind the altar with him off in a side vestibule. And I decided to ask this guy a question cause I was a total novice in this work.

And I said, we're really struggling at the mission. And, and I'm trying to figure out why we're having such a struggle with our funding.

And he says, well, just check with your board, are your board members giving? And that was where I started learning this lesson that I'm trying to impart here.

And I, so I went back and I looked, I was serving on the board of the mission now, which was crazy since I was a very immature believer.

Certainly not board member material, no affluence, no influence, no, no deep spiritual background. I mean, I was as ragged as you could be, but there I was on the board, the youngest guy on the board.

And so I asked Louis Whitehead, the founder of the mission, I said, are the board members giving?

And he paused and thought for a long time. And then he said, well, this one guy brings a three pound can of coffee to every one of our board meetings.

And one of the other guys once gave us a check and, you know, and if there wasn't much going on and I just, I was kind of, I don't know how the word translates across culture.

There was a little bit of a punk in me. And I was, could be straightened sometimes.

And so I came to the board meeting and I wrote out a $50 check, which for me was a lot of money. And, and they started intoning with the meeting. The guy brought his scan of coffee, actually. And, I just got frustrated.

And of course it caused a bit of a hullabaloo. And that week two of those board members actually invited me out to lunch because they knew what I said was true. And they weren't there.

One of them said to me, you know, my, what I really care about or the, and where I'm putting my funds and where my wife and I are working, he was vice president of a bank.

And where is youth? And, the in the struggles of, of, of high school kids. And I, in effect this young punk, me just looked at him and said, well, go do that.

In fact you're in the way here at the rescue mission, because your heart's actually somewhere else, you're just doing this out of some sense of obligation or fidelity to Louis in his vision, but not really to your own heart.

Another guy said, well, now my wife and I have talked about this and this isn't, she's not in agreement.

You know, and that's again where I developed this principle, that boy, the spouse is really critical.

And I had to give, I wanted to give him permission to be everything he could be for whoever he really cared about and his wife cared about, and they needed to be on the same page.

And that awkward, confrontational approach I took, I do not recommend, however, that is the process of developing a good board.

Because from that point we were, I was, I began to learn the principles that I exposed to you a little earlier of bringing someone.

And that usually starts with your board chair and, and the connection there.