The 4 Most Common Fundraising Methods

Rob: When it comes to fundraising, I've put down the five most common ways that fundraising works, that you actually go about doing it.

Speaking, connecting, networking, might be another way that you would say it. Direct response, events and love gifts. 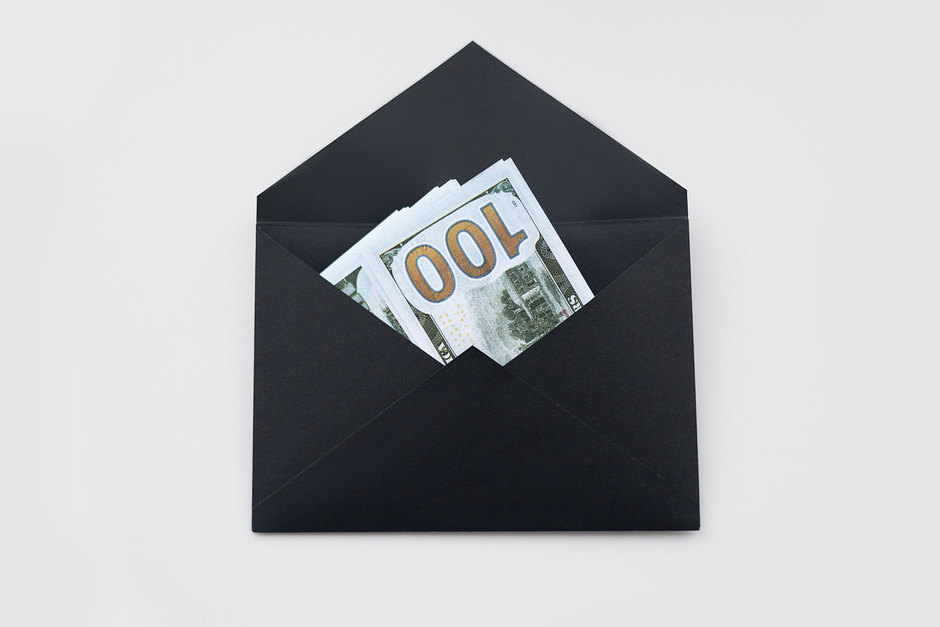 We've all, any of us that have been in ministry and all of us that are elders in terms of age, at least, have experienced love gifts.

And this is where the money just shows up and you have no idea where it came from or why it showed up.

That has nothing to do with fundraising, but it also has a lot to do with it because you didn't directly ask for that gift yet it came in.

It could be, you spoke at a church and you didn't ask them to take up an offering but they take one up in any case, that's a love gift.

Or somebody comes up and presses a check on you after you've spoken somewhere and gives you a little bit of cash and says "I want you to use this."

I serve on the board of directors of the Global Trust Partnership (GTP). Right now in its second year of operation, it's going north of $600,000 in annual revenues, should be well above that in the next couple of years.

Seems like a waste, doesn't it? This man did that on his own because he heard Gary Hoag, who spoke to you earlier, speak about anti-corruption and how the work of the GTP can help in anti-corruption.

He told a good story. This man said, this is what our country needs and I wanna be a part of it. And he gave a widow's mite gift and he went through the effort and he felt it was worth it to show his support of the Global Trust Anti-Corruption Effort in his country, so he sent money.

That's what we're talking about. If that man in Togo would spend $15 to send $25 to a ministry based in the United States that is setting up standards, anti-corruption standards and fundraising standards, communion of giving and receiving, don't you think you can raise money in that same country?

It's there. Remember when I taught fundraising, don't look at the size of the gift.

I've participated in $150,000, $200,000 in gifts being given to that ministry in one form or another. And I will tell you that none of those gifts compare in joy to the one we got from Togo.

That's how strongly, because it's evidence that the message is getting through, that we are in this together, that the communion giving and receiving is available to all of us. 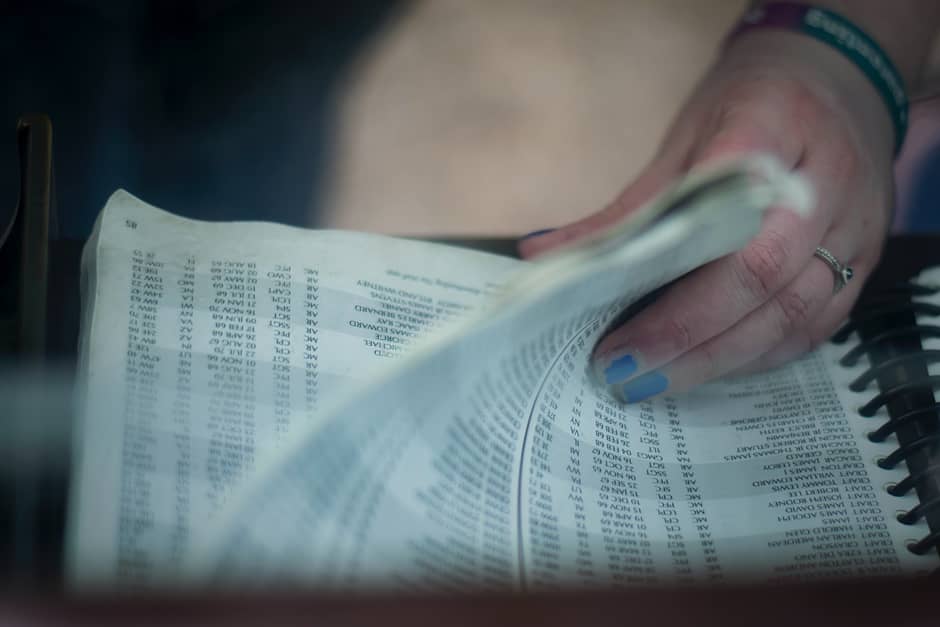 If you read my book and you read the first story of fundraising I ever saw, it was this guy who showed up at the Rescue Mission where I was taking some photographs. He had no money and had no food and had 100 people that they had to feed that night.

And three o'clock in the afternoon, guy shows up in a car with a bunch of frozen steak dinners. You can read the story there. And, suddenly we had a meal that night.

Now that was a love gift, but why did that love gift come in?

We were in the phone book and he was looking at places that were involved in social action. I don't know how we were listed in the phone book, probably several places, but we got out there.

So in one sense, direct response, the third button down, is advertising. And in that case phone books were something that people use.

They don't use them anymore, everybody uses Google or some other search engine, but back then you'd go through a book.

Well, he found us in the phone book. I don't know what I spent on that ad, 50 bucks, you know, a year. But in the end we got a lot of stuff through love gifts, direct response.

Speaking, connecting. This is by far how you're gonna do most of your fundraising.

That is everyone that's in your orbit, everyone, everyone on your staff, everyone that associates with you, all of your board members are potential connection points. Every one of your staff members need to think about who can make connect to the ministry for funding.

If you've got a big office and you have a receptionist and all that receptionist does is greet people and make them feel comfortable, have them wait, get them off to their appointment, and other things like that, that receptionist happens to be in many cases, the first person anyone will ever encounter about your mission.

We've all dealt with officious people as a receptionist, it does not leave a good impression about the rest of the operation, does it?

You want somebody that's welcoming, smiling, gonna try and solve your problem for you, 'cause most of the time people show up they've got a problem or a challenge. You want somebody who's engaged right there, that's fundraising.

In any case that's connecting, that part of connecting.

Events. I can think that this'll be a big part of, I don't know.

I used the concert for the Rescue Mission. And I was thinking about this last night when I was looking at this panel and I was thinking, I'm wondering you all have Christian musicians in your countries.

I don't care how small your church is, there are going to be some talented musicians 'cause they're just drawn to God. They're drawn to worship.

And some of them are gonna be popular and other churches are gonna wanna hear them. What if you put it on a concert and brought these worship teams together.

We once to put on a concert we brought a Pentecostal African-American choir from Los Angeles with a Presbyterian Choir from Orange County in California; one very formal and classical and one with the sidesteps and the strong gospel rhythm.

And we had a concert and we had 3,000 people show up to hear these two choirs in the speakers.

You just don't know what kind of event. I once to put on a concert with a musician, very popular musician here in the United States, who's passed, his name was Keith Green, and it put the Rescue Mission on the map.

You need to be thinking, what kind of national events can we put together, pull together that would have both a unity theme, but be entertaining or be something that where outsiders are gonna wanna come in and get to know the church.

I don't know, but all of these are fundraising potentials.

The 4 Most Common Fundraising Methods